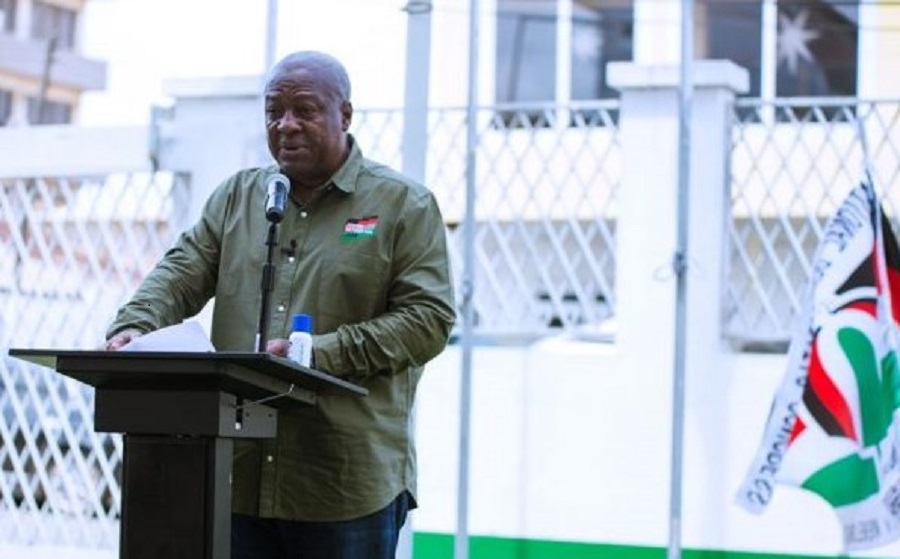 Flagbearer for the National Democratic Congress (NDC), John Dramani Mahama, has said in his next tenure as President, he will prioritize the creative arts industry in his drive to create jobs for the youth of the country.

According to him, Nigeria did it and Ghana can follow the blueprint in order to create decent jobs for the youth in the country because there are several opportunities in the creative arts industry which have not been tapped into.

The former President was speaking in an interview on Accra-based TV XYZ when he made this known.

“To start with, he said it was imperative for the National Film and Television Institute is converted into a multimedia university where students are groomed on the various branches that exist in the creative arts industry”, he revealed

“Infrastructure is a driver and it propels economic prosperity but I’m saying that at the same time everything we do should be geared towards creating jobs for the youth. That is why in the next administration that I head everything will be geared towards creating more jobs in say the creative arts. You can imagine how many people can be employed in the creative arts industry as film directors, as sound engineers, as sound men. Nigeria has got it right and how Nigeria has done it, we can follow the same path and move our creative arts to the next level.”

“I’ve suggested that NAFTI, National Film and Television Institute should be turned into a modern Multimedia University that will train sound people, musicians and all of them. And create a conducive environment like building theatres and studios so that when a movie director shoots his movie, he will not have to share the proceeds with a private theatre 50/50 but rather the government theatre will just take 25% percent so that the movie maker can also invest the money made in producing other movies. Creating studios where they can use the studio at a subsidized fee.”

“The government should create a platform for young producers to come and showcase what they’ve been able to do. How much will it cost to give them the National Theatre, have an Accra film festival, collaborate with the private sector to do an Accra film festival, the government can give prizes to the best movie. There are people doing Accra fashion week so you help them. Let all the fashion designers come and showcase the new models. People will come from Nigeria, they will bring money in, they will stay in hotels. We need to unleash our creative juices and I feel very passionate about this. 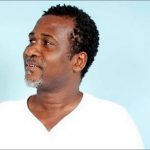 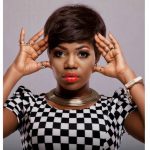