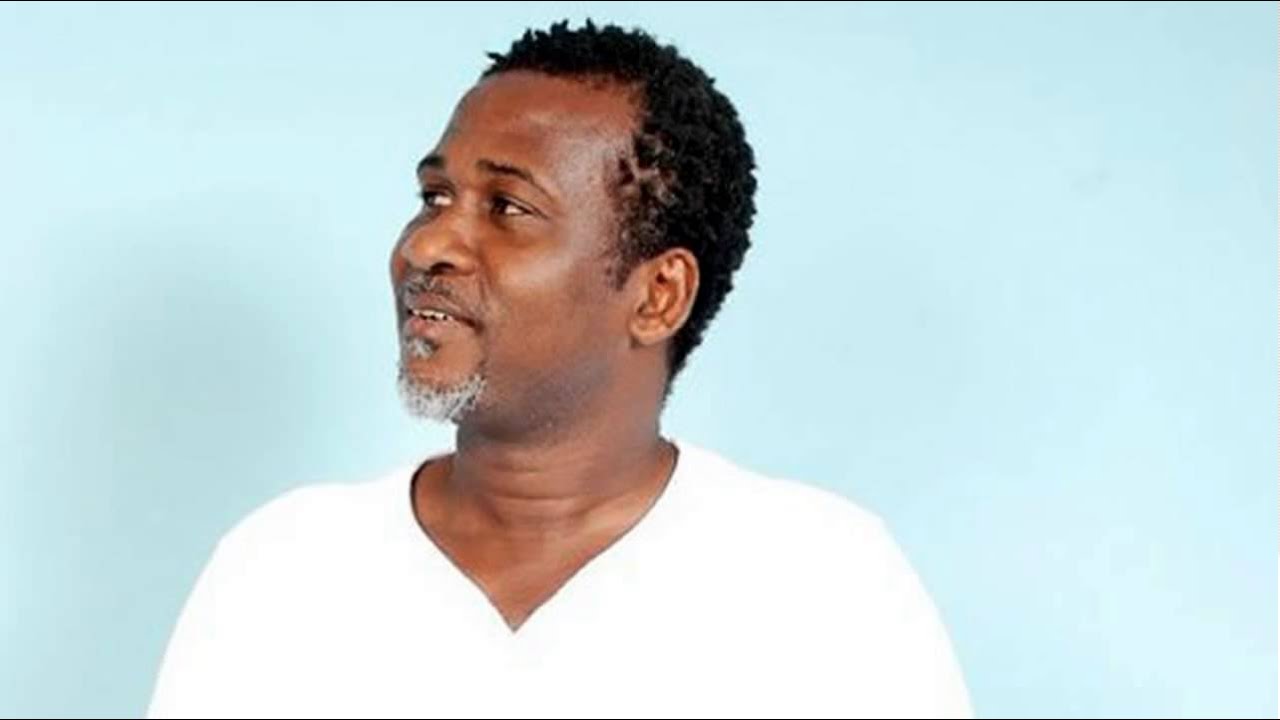 High-life musician Lucky Mensah has hinted that he supported the National Democratic Congress in the year 2008 because the leader of the party then appeared vulnerable and pitiful at the time.

According to the Musician, he was not into politics and did not understand politics but in 2016 during the campaign, he realized that almost everyone in the Creative Arts sector supported Nana Addo-Dankwa Akufo-Addo while professor mills was left alone.

He added during a one on one interview with journalist and Blogger Attractive Mustapha Nii okai Inusah that, he saw top musicians like Daddy Lumba, K.K Fosu, Kwabena Kwabena, Aplus and some others neglecting Professor John Evans Fiifi Attah Mills for Akufo Addo so he just decided to rally behind the NDC candidate.

He revealed that from the way Prof Mills was “walking alone” and how he used to address people, plus the fact that he was a Fante, he felt pity for him so when the election went for a second round, he just decided to enter the studio and record a song for him.

As to why he has now decided to do music for the ruling New Patriotic Party and join president Akufo-Addo’s campaign, he said that Prof Attah Mills deceived him and did not fulfill the promises he gave to Ghanaians, whiles John Mahama also collapsed his business.

‘’I am a bread baker apart from being a Musician, but during John Mahama’s time my business collapsed so I decided to vote and do a song for Akufo-Addo who promised free SHS and also to fix dumsor which he has fulfilled‘’. 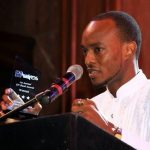