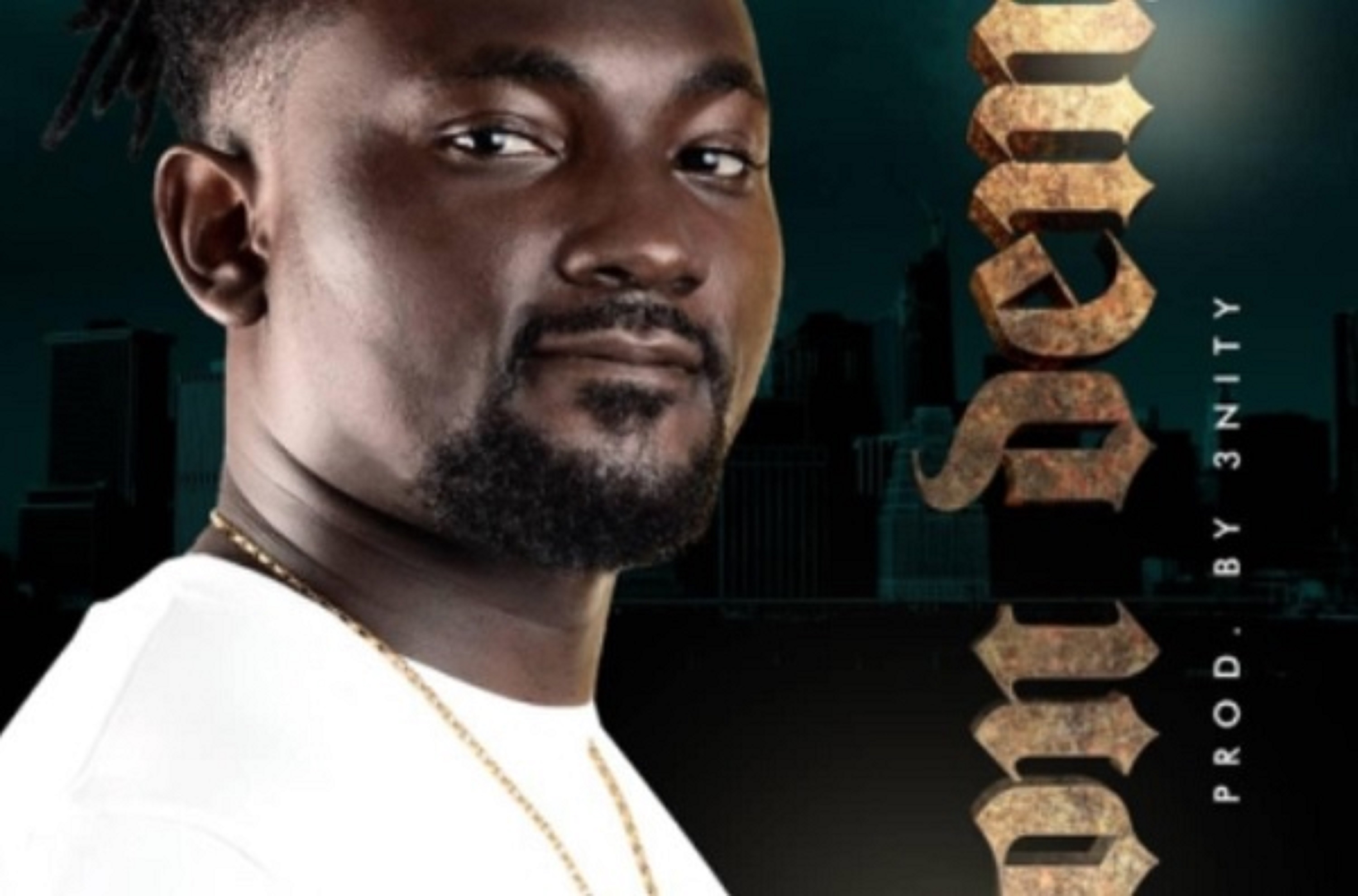 Victor Stephen Nana Kankam a landlord who allegedly shot and killed his tenant at Ofankor says he acted in self-defence.

According to the police extract, he shot budding musician Spark Benjamine who was rushed to the police station with multiple injuries on May 24, 2020.

The police subsequently rushed the victim to the Police Hospital but he was pronounced dead on arrival.

Mr Kankam speaking to the media said: “I didn’t want to speak on this issue and was waiting for my legal team but what I can say is I acted in self-defence”

DSP George Asare, the district commander at the Ofankor Police Station and his team who went to the crime scene said they saw a pool of blood at the entrance of the deceased’s rented apartment.

Four spent shells were retrieved at the scene.

The police proceeded to suspect Nana Kankam’s residence at Ofankor and arrested him.

Reports say the deceased Spark Benjamine was expected to vacate the room as his time had expired, he was asked by Mr Kankam if he would want to renew his tenancy and he agreed.

Later the deceased changed his mind and told his sister that he had a dream where the landlord had pointed a gun to his head so he wanted to leave the room.

This change of mind made the landlord write a letter to him that he should leave the room the very day his time expires which was on May 24, 2020.

According to residents, Spark Benjamine had parked his things to leave the room but the landlord came with a gun and wearing a bulletproof as well.

He knocked on Benjamine’s door and once he came out he shot him four times in the chest. He then took to his heels knowing what he has done.

Benjamine was rushed to the hospital only to be pronounced dead. Mr Kankam is currently in police custody and will be arraigned for court soon. 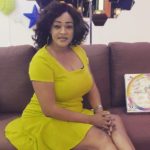 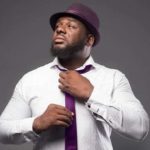