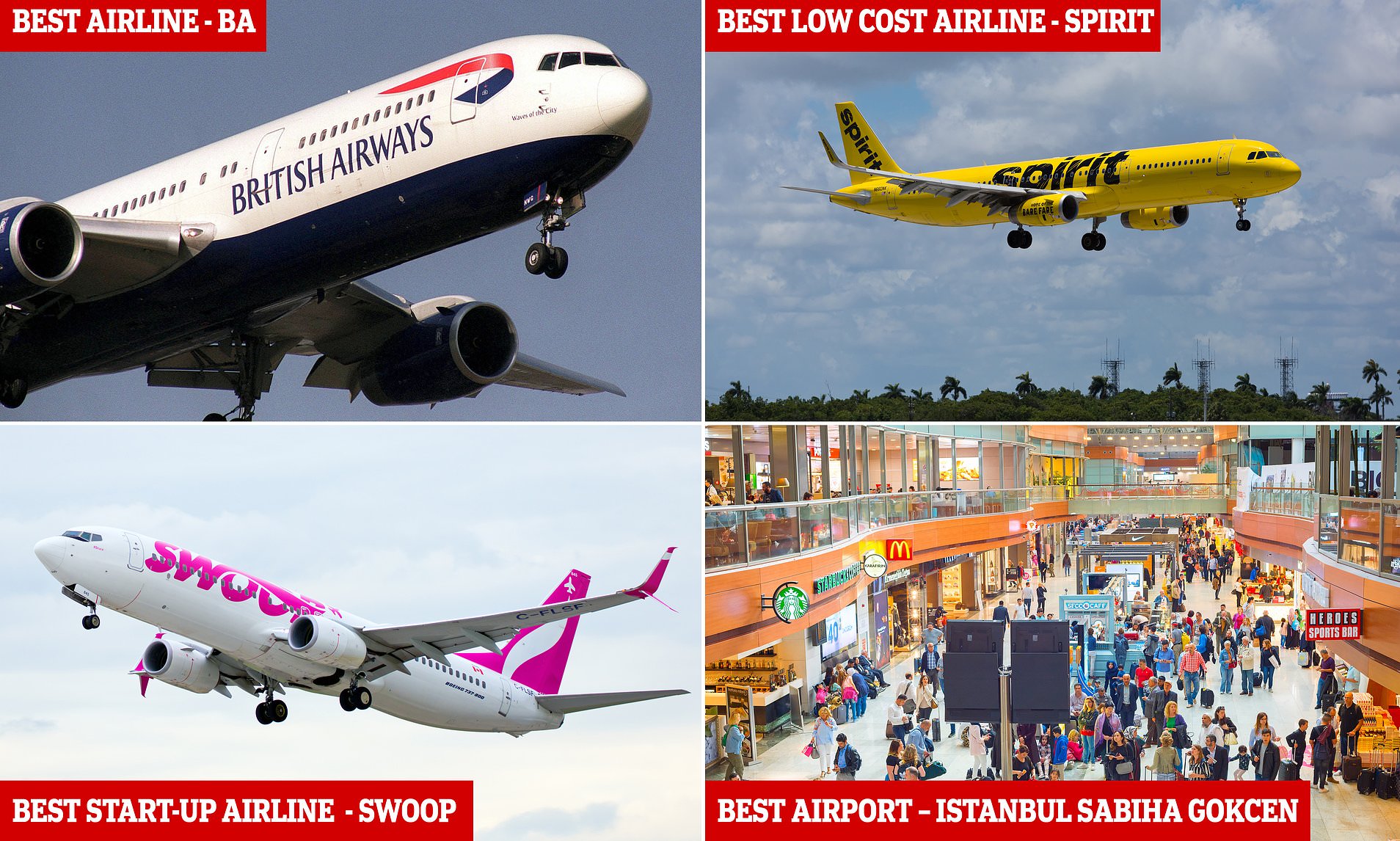 If you’re a frequent flyer, you’ve probably heard a cabin crew member say this: “Before landing, please ensure that your window blinds are raised…” But why is it necessary? Aviation expert John Walton explains.
Smiling woman looking out a plane window and listening to music with headphones
There’s an important reason we have to raise window blinds © Andresr / Getty Images

Why are we asked to raise airplane window shades?
It’s not just to give you a better view out of the window on landing, although that’s a side benefit. As with many of the things we must do on flights, it’s for safety. Opening that blind is a good plan for a combination of reasons. First of all, it’ll give your eyes time to adjust to the light level outside. If it’s a day flight, you won’t emerge blinking from a darkened cabin into the bright sunshine, and if it’s at night you’ll be able to see better. (That’s also why the cabin lights are dimmed before landing at night time, in case you were wondering.)

What happens if you don’t put your phone on airplane mode on a flight?

Second, opening your blind helps the cabin crew to see outside. It’s not just that their eyes need to adjust: it’s that having an overall view of what’s going on outside the aircraft is very useful. Often, the crew seats face backwards, and in the event that there’s some sort of incident then it’s helpful if they have a quick eye on any issue.

Male passenger sits in an airplane next to the window with a mobile phone.

Remember to open your window before landing © bezikus / Shutterstock
Does opening the shades help in an emergency?
Aircraft are designed and tested — and cabin crew are trained — to get everyone off the plane in under ninety seconds if needed. During training, the crew learn to assess the safety of what’s going on outside the plane, and they need to be able to see out — as do you.
Passengers are extra eyes for the crew in case something looks amiss, so you shouldn’t ever feel silly about asking questions. Keeping your blind open means that, in the very rare event that emergency services need to attend the aircraft, they can see inside quickly and easily. And, of course, having more light coming into the cabin is a good idea if there’s any kind of smoke. In the event that you need to make a quick emergency exit from the plane, that makes it safer for you and everyone else around you.

There are also a few extra benefits. Once it’s time for the aircraft to get ready for its next flight, having all the windows open means that the checks of the wings can be made more easily — that’s checking for ice in winter, or anything else that might seem amiss. And, completely away from safety, having the blinds open also makes it easier and more obvious to clean the windows if necessary, whether that’s by a dedicated cleaning crew or a flight attendant with a quick wipe-down in case a sticky sproglet has got gooey fingers all over your nice clean window!

John Walton is an international aviation journalist. Find him on Twitter @thatjohn 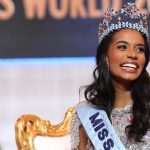 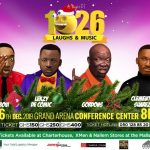