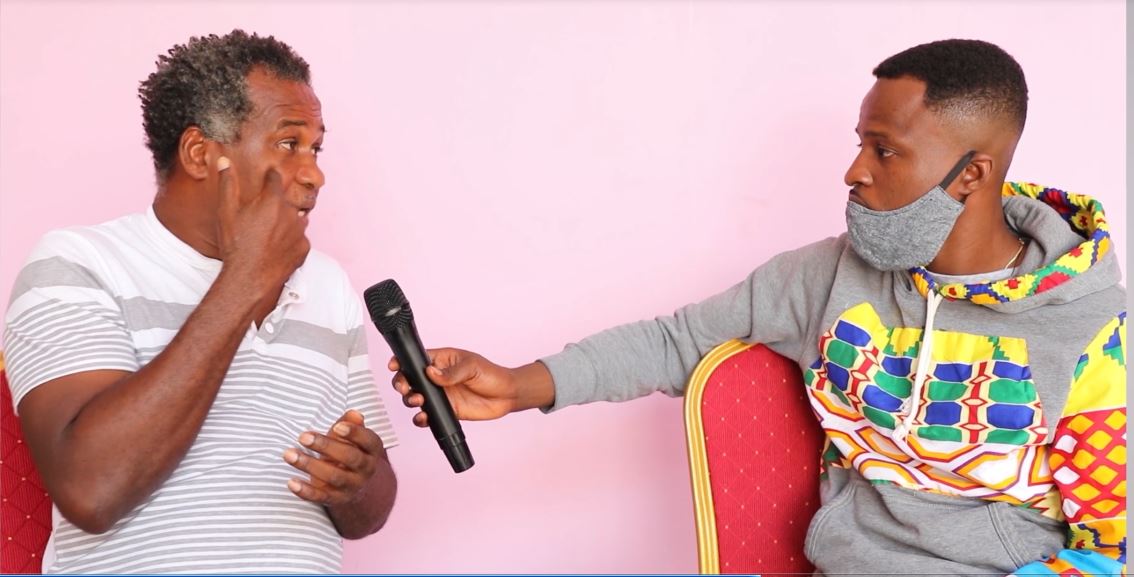 Ghanaian Highlife musician Lucky Mensah has bitterly expressed that former president John Dramani Mahama collapsed his private business when he was in power.

Speaking in a one on one interview with Ghanaian Journalist and Blogger Attractive Mustapha,(Mustapha Nii Okai Inisah) the musician revealed that apart from being a musician, he is also a private businessman who is into bakery and that when former president Mahama was in power he collapsed his other source of income.

According to him, John Mahama’s inability to solve the the persistent electricity crisis then, which was popularly called ‘Dumsor’ and also put proper measures in place during that time collapsed his business.

He was quick to add that, since Nana Addo-Dankwa Akufo-Addo became president, he can say with confidence that he is back to business.

As to if the Dumsor was the main reason that pushed him to join the New Patriotic Party, he said that at the time that he joined National Democratic Congress and composed a song for the party, he was not a member of the party but rather he felt pity for the late president John Evans Fiifi Atta Mills who at that time was neglected by people in the creative sector so for the equation to balance, he decided to do song to support him. 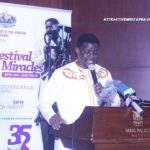