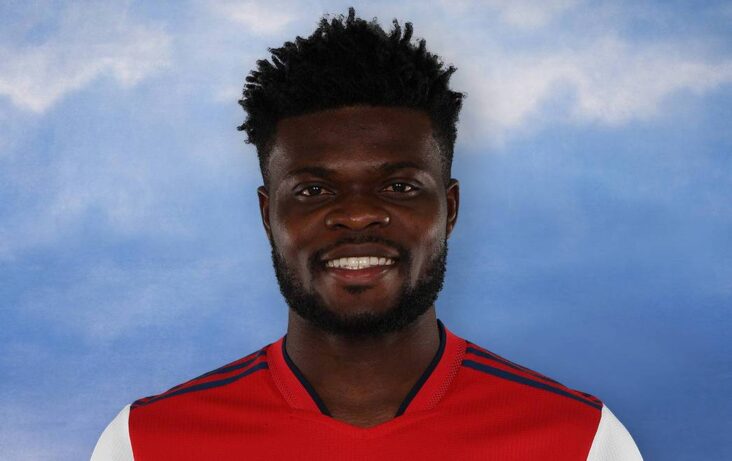 Ghana international Thomas Partey is set to miss the first phase of the qualifiers for the 2023 TotalEnergies Africa Cup of Nations (AFCON) tournament.

The Arsenal midfielder missed the last nine matches of the team in the English Premier League.

This was after he had picked up a thigh injury while in action for the Gunners in the clash against Crystal Palace where the team lost 3-0.

Although Thomas Partey would start training before the end of the 2021/22 English Premier League season, he did not fully recover in time to take part in the action.

Ahead of Ghana’s first two matches in the qualifiers for the 2023 AFCON, information coming in indicates that the Black Stars midfielder is not there yet as far as being fully fit is concerned.

As a result, he will be left out of the Black Stars squad that will feature in the first phase of the 2023 AFCON qualifiers.

Ghana in that phase of the qualifiers has been scheduled to take on Madagascar and the Central African Republic.

While Thomas Partey is set to miss both games, Ghana’s attack has been handed a boost with fit-again Kamaldeen Sulemana returning to the national team. 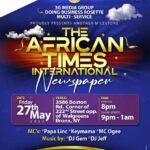 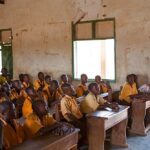