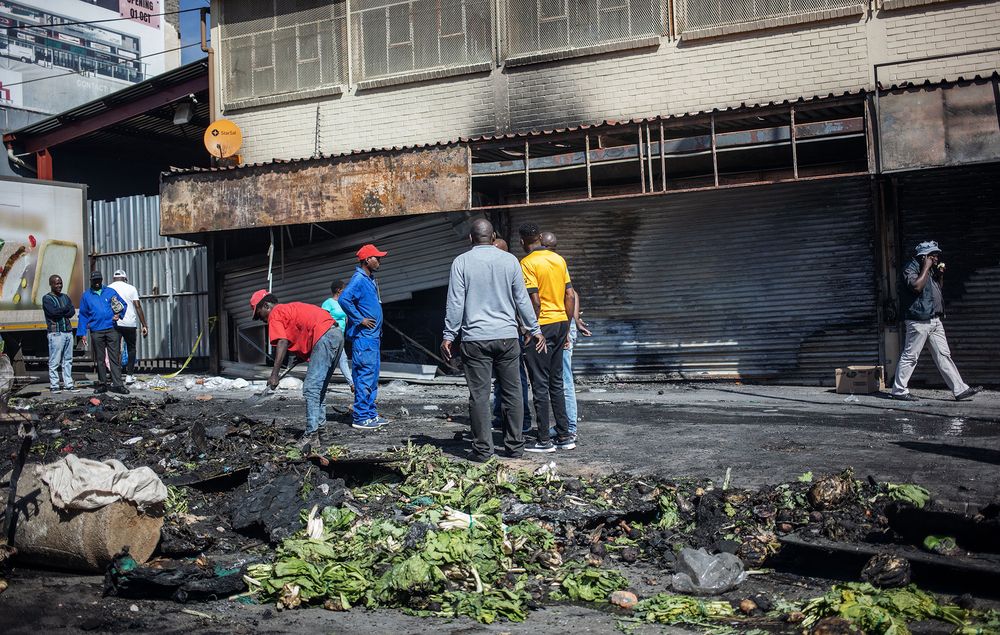 Johannesburg, Capetown, and Pretoria are turning into a bloody and deadly battlefield of violent protests and looting. Tourists are caught in the crossfire taking cover in hotels, and widespread lootings and fires are closing down entire neighborhoods.

South Africa has been hit by an outbreak of xenophobic violence in its biggest city, attracting criticism from other African nations while political and business leaders from at least 28 countries gather in Cape Town.

Members from several countries on the African Tourism Board WhatsApp discussion group urged the organization to take a stand. One member posted: “How do we build an image for tourism with this violence I think condemning this is line with the objective of ATB to promote Africa as a tourism destination. How can one treat foreigners as such?”

Another member responded: “Very true, how can Tourism thrive in such a hostile environment, it negates everything that Hospitality stands for and I am so disheartened how our black brothers and sisters in South Africa are reinforcing stereotypes that we are fighting hard to eliminate. This is truly sad, this is a failure by all standards. If there is a problem with immigrants their Immigration agency should deport people not letting their citizens degenerate to these level of savagery and violence.”

African Tourism Board, Chairman Cuthbert Ncube agreed not to be quiet and said today from the ATB Headquarter in Pretoria: “We strongly condemn these barbaric acts by Africans to another fellow African.”

This was followed with an official statement released by the COO of the organization, Simba Mandinyen, who is currently on ATB business in London: “With great concern, the African Tourism Board takes note of the violence that started in areas in and around Johannesburg and Pretoria, South Africa over the last 72 hours.

ATB feels such violence of Africans against Africans is counterproductive to the image of not just South Africa but the continent at large.

The African Tourism Board calls upon the authorities to move in and stop the violence which has led to the killing of people and destruction of property.

Many tourists traveling through the country have been caught in the cross-fire and many are holed up in their hotels.

ATB hopes that Authorities will take necessary action to bring calm and normalcy and that the general public and tourists will be able to go about their businesses safely.

The African Tourism Board continues to urge and support all arms of the government of South Africa working to resolve the violent situation. Furthermore, the ATB calls upon all people’s in the affected areas to work with and support the relevant authorities that are on the ground and dealing with the situation.” 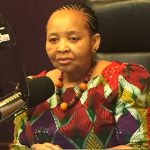 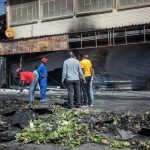