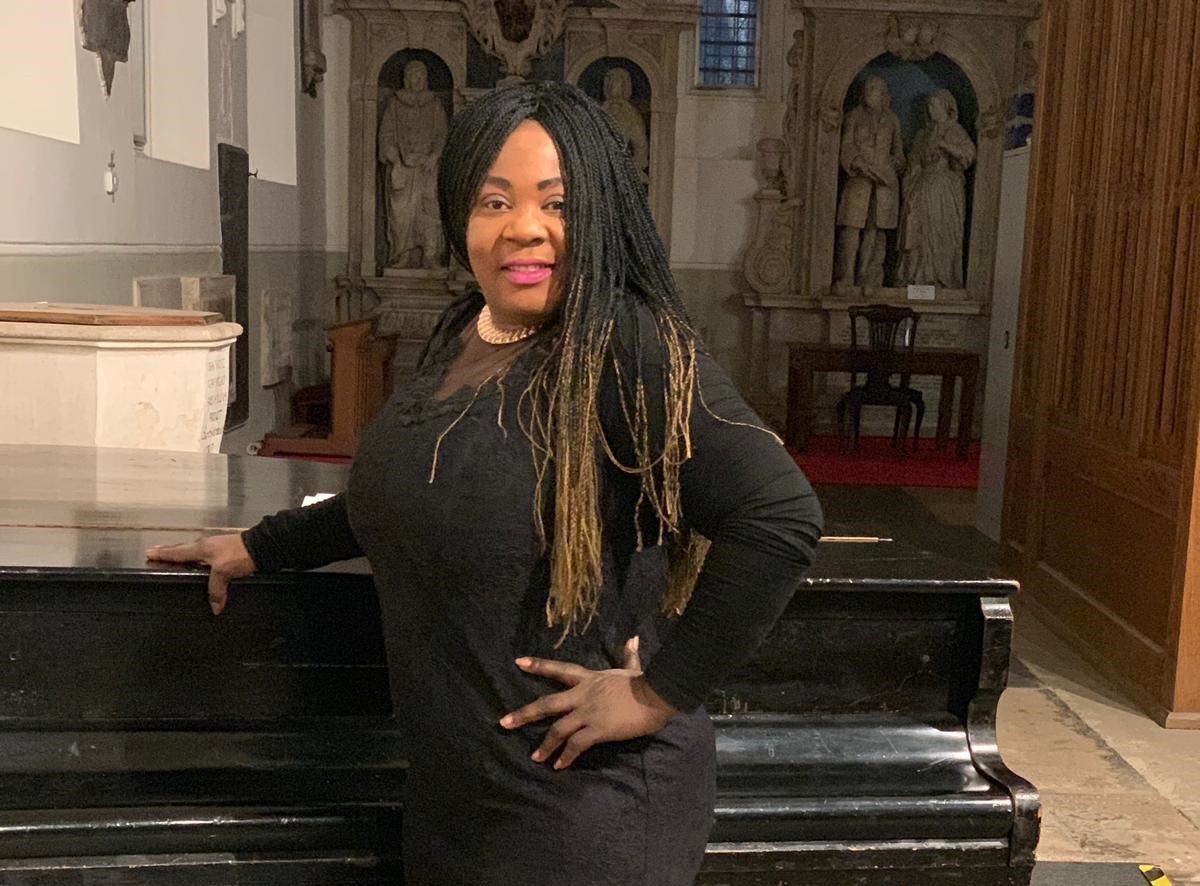 At a time every one seems to be against gospel musician Brother Sammy over issues of adultery and other allegations, one gospel musician based in London -UK has come to his defense. Obaahemaa Gladys  came into contact with Brother Sammy when she wanted him to feature on her song which he did even though she is yet to meet him in person.

a
The song titled Onyame Tumi is really doing well in the UK after a successful album launch some months ago. Watch video of the song below.

In an exclusive interview with the affable gospel musician in Gh Kwaku and Sammy Flex`s “International Connect” platform which seeks to promote people who are doing exceptionally well abroad in London, Obaahemaa Gladys jumped to the defense of Brother Sammy adding that every one has his or her weakness so critics should leave him alone.

“Brother Sammy is a very good person and i got to know that few days after contacting him. We even have a song though i am yet to meet him. When some one goes into trouble, we should take our time to crucify them because none is holy and we all have our weaknesses.

Issues come and go so let`s listen to the power in his songs and ignore such hate comments about him” she added. Obaahemaa Gladys intends to come to Ghana for another album launch later this year.

Watch the interview in this link below and subscribe for more updates. 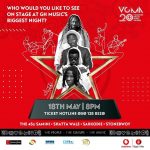 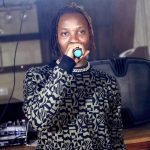