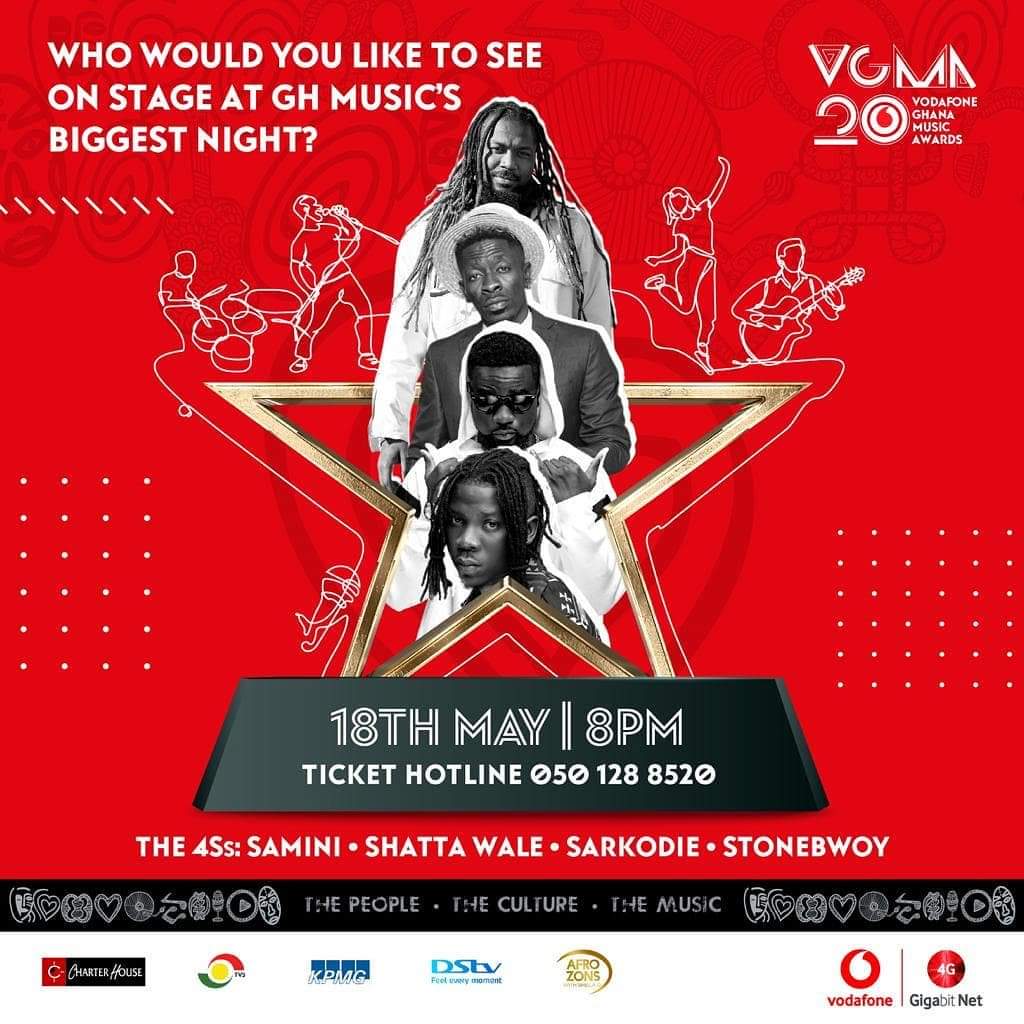 With few weeks to the 20th edition of Ghana Music Awards, organizers of the prestigious event Charterhouse Ghana has put up two different posters on their various social media platforms asking fans to suggest the favorite artiste they would like to see on stage.

One of the posters comes with ‘4Ss’ which is made up of Samini, Stonebwoy , Sarkodie and Shatta Wale whiles the other 4K’s is made up of Kidi, Kwame Eugene, King Promise and Kwesi Arthur .

With the 4KS Samini is highly leading the votes with the other musicians like Stonebwoy and Shatta Wale wale following up respectively.

With over 900 comments and shares after 48 hours of posting, many commentators Attractivemustapha.com cited especially on Facebook said that they believe Samini will make the 20th edition a memorable one with his live band performing skills.

Apart from Samini, Shatta Wale, Stonebwoy and Sarkodie have all been recommended by a good number of fans asking the organizers of the awards to bring them to engage them for stage performances.

The 4Ks is also becoming competitive with increased number of likes for a while now but seems to be in favor of the ‘Woara’ hitmaker Kwesi Arthur as the comments suggest that music fans want to make 18th May, 2019 a ‘Grind day’.

The Ghana Music Awards is an award scheme designed to recognize, celebrate the hard work and dedication of various stakeholders and players in the entertainment industry, The 20th edition of the annual Vodafone Ghana Music Awards has been scheduled for Saturday, May 18.

The main awards night will be telecasted live nationwide on TV3 and on DSTV channel, other Television stations and streaming on Facebook live across the world according to the organizers. 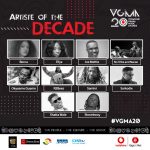 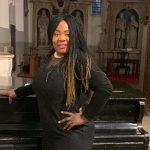