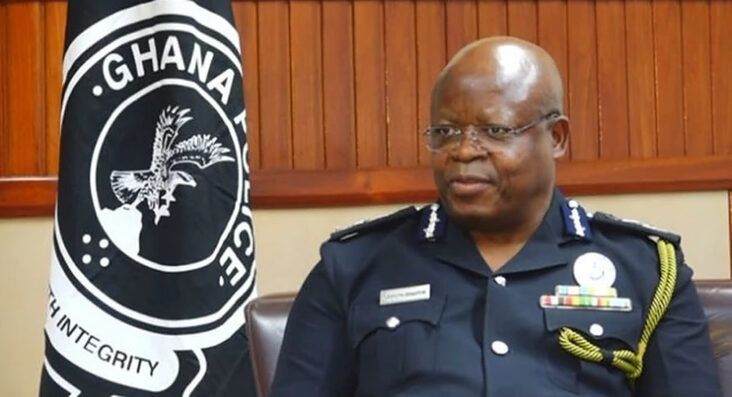 The Inspector-General of Police (IGP), James Oppong-Boanuh, directed banks across the country to provide “fortified armoured” vehicles or bullion vans for carting money.

In a statement issued by the police, the IGP threatened that his outfit may be forced to withdraw their services if the banks do not provide the armoured vehicles by the end of June 2021.

“The IGP is also reminding the Association of Bankers to provide fortified armoured vehicles for carting currencies by the close of June 2021 as earlier agreed between them and the Police Service, else the Police withdraws its officers for escort duties,” the IGP warned in the statement.

The IGP’s directive comes on the back of an armed robbery attack which happened in Accra on Monday, June 14, that saw a police officer killed and a woman also shot.

Currently, the vehicles or bullion vans used by banks in the country for carting currencies are not fit-for-purpose.

This the IGP says is putting both the personnel and the money being transported at risk.

Meanwhile, in the same statement, the police boss directed the Director-General, Criminal Investigation Department to take over investigations into circumstances leading to the killing of a police officer and a bystander during an attack on a bullion van at Adedenkpo, a suburb of James Town, Monday.

This is not the first time a bullion van carrying money has been attacked by armed men. 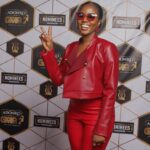 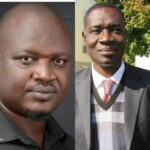