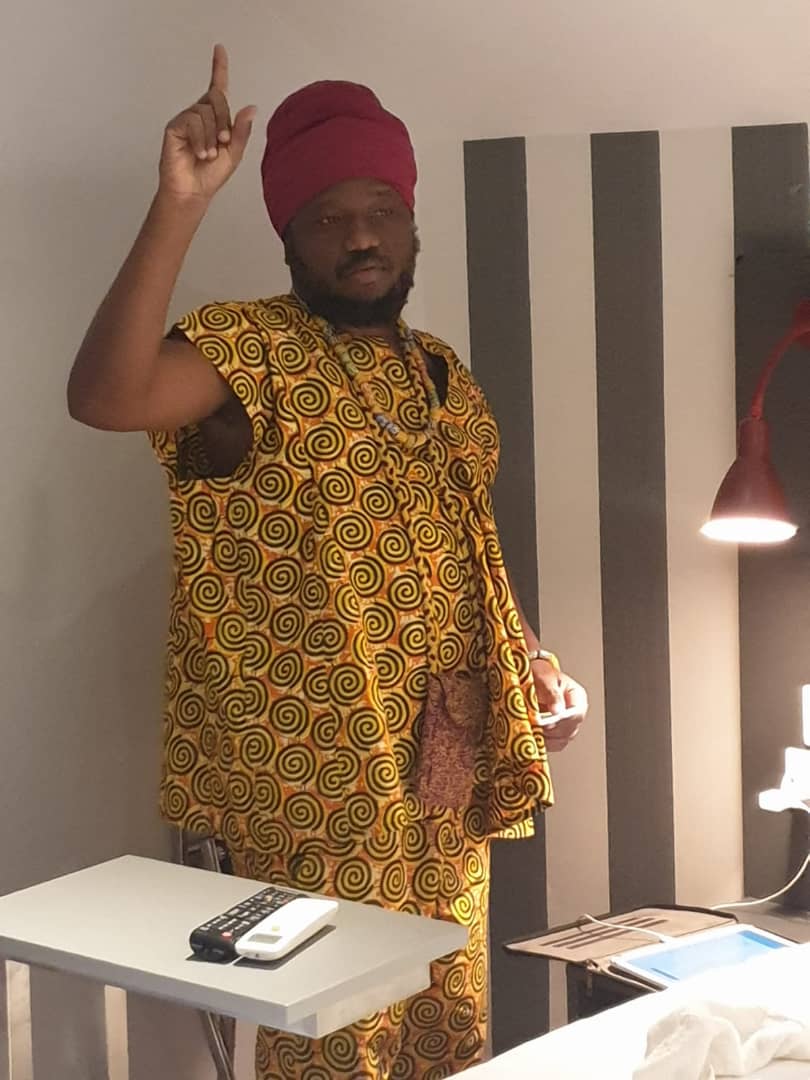 According to Blakk Rasta, the living conditions of Ghanaians is so appalling that he likened it to hell and added that even Satan won’t beg to live here. But politicians keep making themselves richer off the toil of the citizens.

Blakk Rasta is known for his open criticism of poor governance in Africa countries through his usual rants on his Radio Drive show. His relentless campaign against political leaders and government officials, who are leeching off the ordinary citizen whiles offering nothing in return, was turned on in full force.

He said, “Politicians reap what they have not sown, while citizens are forced to work hard in the land. You (our politicians) are our leaders, but you behave as if the country belongs to you. You allow Ghanaians to do the hard work in the country, and you sit somewhere and think of how you are going to make yourselves richer. You treat Ghanaians like slaves. We are tired of this.”

This is not the first time the radio presenter and reggae musician has criticized the governing government for failing to meet its promises. In 2019, he started a pressure movement against the President for sleeping during international forums.

In one of his interviews on Metro TV, Blakk Rasta backed his argument with a video of the President sleeping at the World Summit in Russia. He argued that the President is way above the retirement age and needs rest for someone his age.

“He flies in a charted flight all the way to Russia. See how many miles we have between Ghana and Russian, and you couldn’t sleep well in your business class chartered flight. Now taxpayers are paying for this, you arrive in Russia, and you are caught dozing. You will wake up and sign contracts you’ve not heard because you were sleeping.” 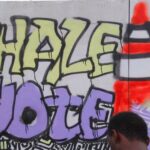 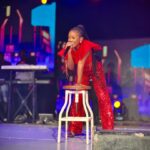