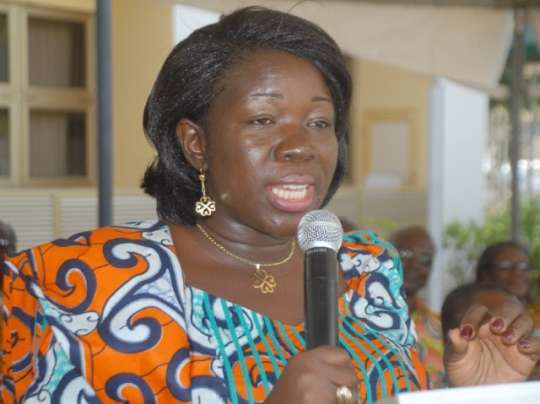 The government has released a GH¢2 million grant to support the creative arts industry to thrive, Mrs. Elizabeth Ofosu-Adjare, the Minister of Tourism, Culture and Creative Arts, has announced.

She called for operators in the sector to take advantage of the funds to expand their businesses.

Mrs. Ofosu-Adjare made this known when she addressed a sensitization workshop on the Creative Arts Bill held for workers in the wood, clay and film industries in Sunyani.

The programme was jointly organized by the Ministry and the Centre for National Culture (CNC) to collate views and inputs from the artisanal workers and the general public to facilitate the passage of the Bill.

The Minister stated that the Bill when passed into law, would pave the way for the establishment of institutions such as the Creative Arts Council.

Mr. Ralph Nyadu-Addo, a Consultant in the industry, said given the needed attention and push, the industry could bring in more foreign exchange.

He encouraged the workers to build strong networks and make the maximum of the opportunity provided by the government’s intervention to add value to their products to boost local and international patronage. 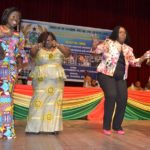