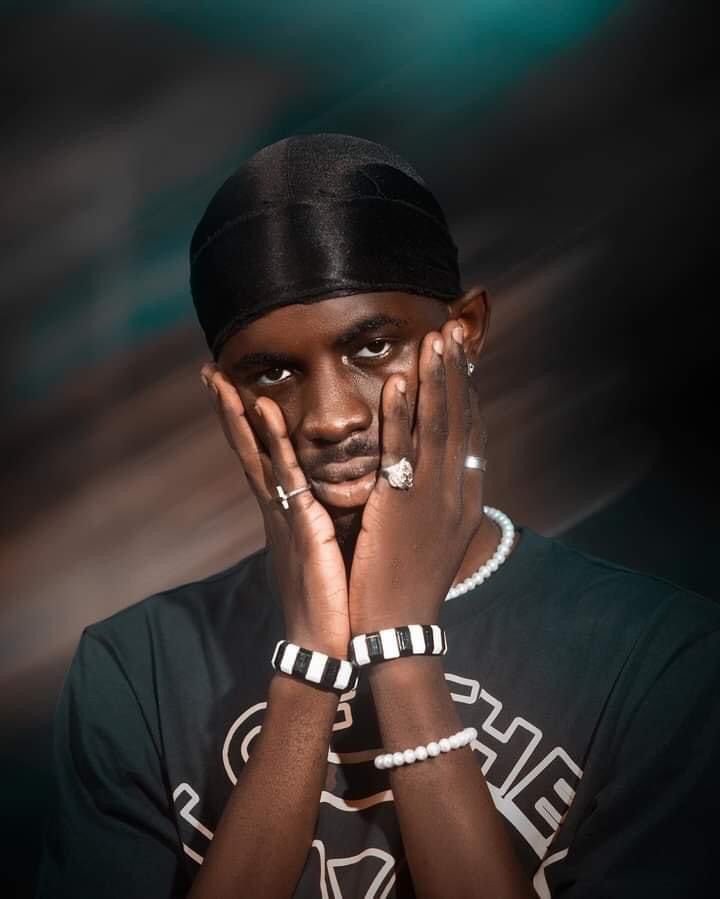 Hip Pop Artiste Black Sheriff has won the topmost award for 2021 edition of the Emerging Music Awards. The musician picked up two awards on the night. He won the most popular song of the year and finally took home the title, Artiste of the year.

The Gospel Artiste of the year went to Adu Hemaa.

Shuga Lord was blessed with two awards which were Afro-pop Artiste and Afro-pop song of the year. His management team won an award making it three in number.

Hip pop song of the year went to Nana Nkatiah who is making headway of late in that circle.

Xupa took home two awards which were songwriter and music producer of the year.

The most outstanding award which brought more laughter on the faces of many was the Young Artiste of the year which went to Fotocopy.

Righteous Vandyke who is known to be a high life lover also took an award.

Emerging Music Awards team gave out 30 plaques on that night and it went to deserving Artists which brought calm and a lot of excitement in the auditorium.
You can check the rest of the winners on the website of Emerging Music Awards.(www.Emergingmusicawards.kusstar.com).

Some well-known musicians who also graced the event were Qwashi Classic, Kwame Zaggy, Xupa, and many others.
Comedian Waris gave an outstanding comedy which gave the occasion versatility. 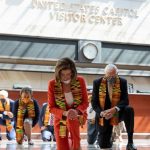 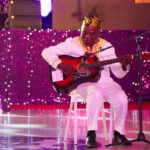