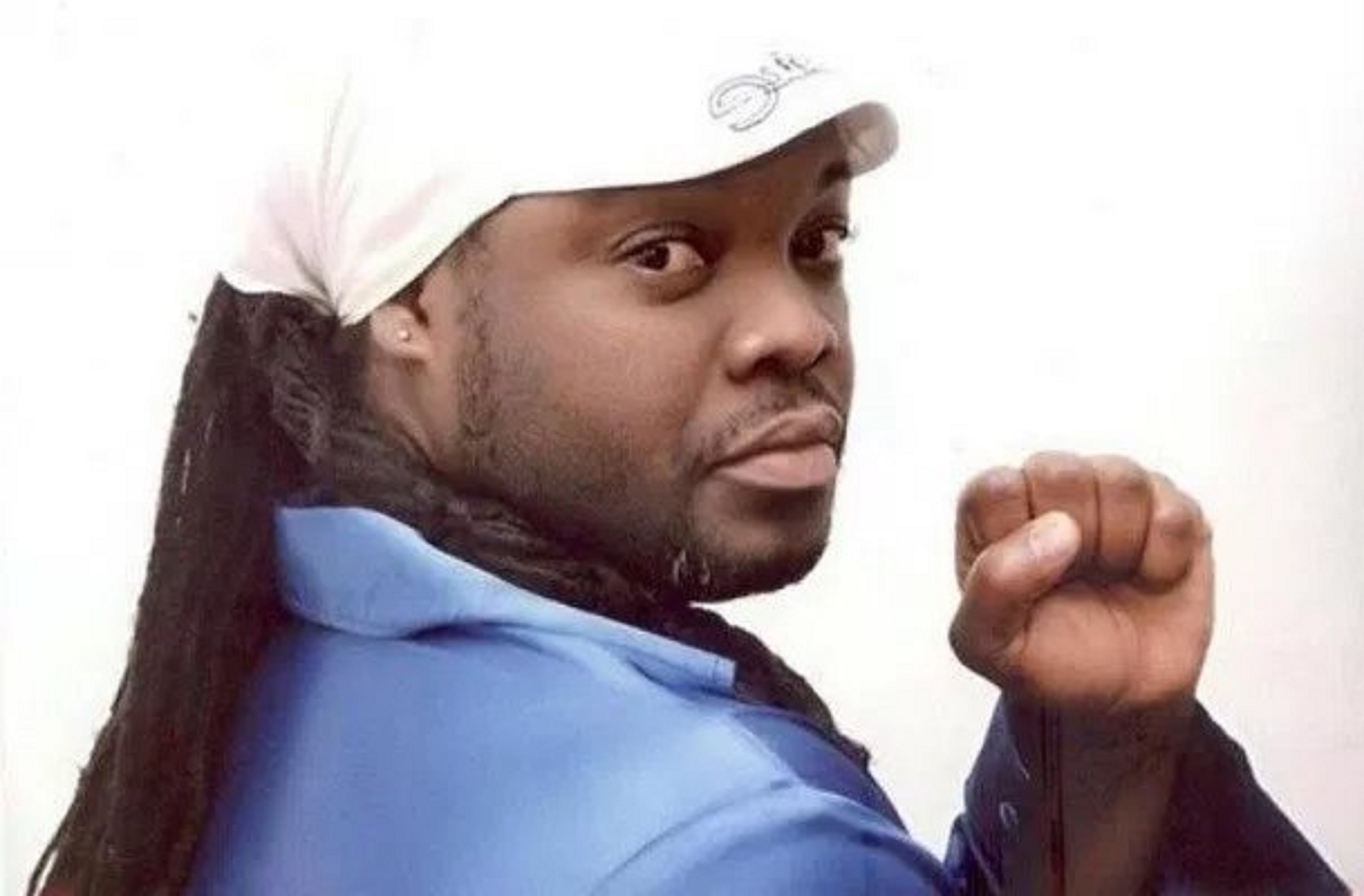 Ghanaian musician, Barima Sidney, has been slapped with a lawsuit over his new song titled ‘Papa No’.

Astonished about the fact that his song was not directed at anybody in particular, Sidney said the fact that people attached pictures of some personalities to his song attracted the legal suit.

“When I released this song, people were reading meanings into it. I never mentioned anybody’s name in the song. We are all looking for the ‘Papa No’ and we all don’t have any clue of him. All over social media, people were attaching some images to my song. Pictures of some high profile personalities like that of the former president Mahama who has nothing to do with the song was used. It’s not fair that I haven’t mentioned anybody’s name and yet I’ve been dragged to court. I know nothing about this and for that matter my management is releasing a press statement to that effect,” he told Okayfm’s Halifax.

The ‘Ghana Money’ hit maker also seized the opportunity to warn the public to desist from linking his song with any personality or image.

“Those of you adding pictures to the song pls stop it. Don’t tag my song with any personality. I don’t know who the Papa No is I only stated what he does.”

‘Papa No’ surprisingly found its way into popular Ghanaian lexicon after it was first used by Kumawood actress Tracey Boakye in her public social media banter with Mzbel.

Tracey Boakye, in her rants, alleged that a certain man (translated in akan as ‘Papa No’) had taken good care of her ever since she gave birth to that man’s daughter, her 3-month old baby.

Interestingly, it appears NPP foot soldiers have already adopted the song, obviously for political capital, as many of them were identified sharing the song on social media, with various political commentaries. 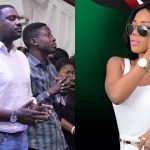 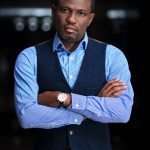