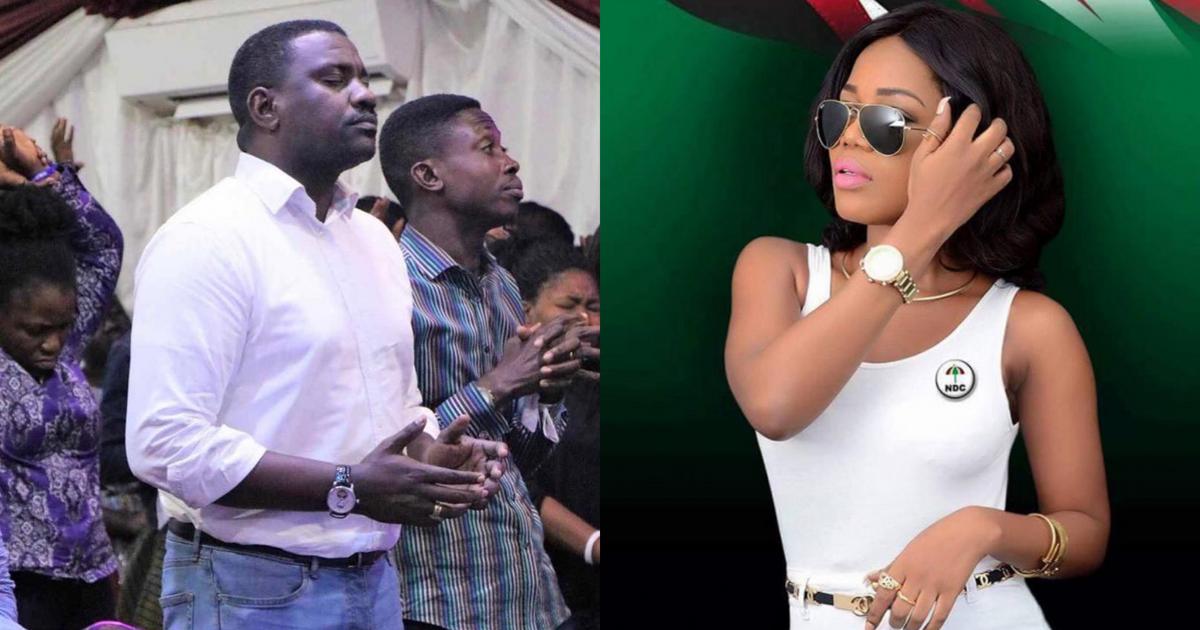 Ghanaian Highlife musician Lucky Mensah has revealed that some of the people in the Ghanaian Creative Arts Industry supporting the opposition National Democratic Congress and its flagbearer John Dramani Mahama today are doing it because of money and their stomach.

Speaking in an interview with Celebrity journalist and Blogger Attractive Mustapha,(Mustapha Nii Okai Inusah) he said that during the days that he was supporting the NDC, the party had nothing yet he woke up one morning and decided to support them because they were neglected.

He explained that at time the late Prof John Evans Atta Mills and NDC were neglected by the majority of people in the Creative Arts Industry, MZbel, John Dumelo and Mr Beautiful were in their peak but refused to join hands and support the party.

He added that, he can say with confidence that Mzbel And John Dumelo came into the picture because of their ‘stomach’ and what they will gain because they refused to use their brand to help the NDC party when they were needed them most.

He concluded that Mzbel is someone he does not like giving attention because she is a type of person who does not know her left from right and that anytime she speaks people notice she is empty. 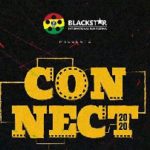 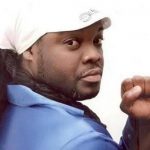