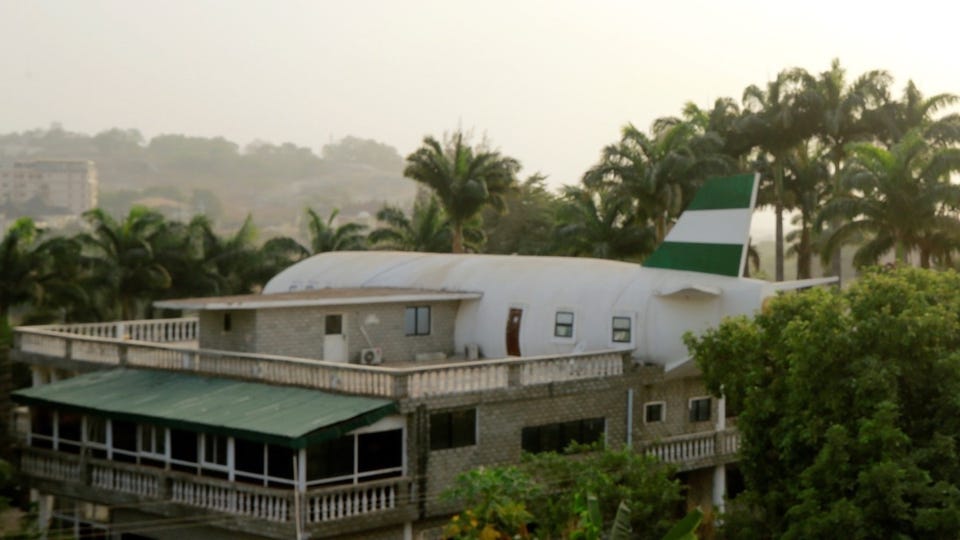 A man in Abuja, Nigeria built an unusual airplane-shaped house for his six children and wife who “loves to travel,” according to Reuters.
The BBC reported that construction began in 1999 – and is still ongoing.
Rather than an airplane converted into a house, the home is made from concrete in the shape of a plane, and is on a complex that also includes a guest house, mosque, swimming pool, garden, and covered car port.
Said Jammal told the BBC he hopes the home will become a tourist attraction in Abuja.
Visit Insider’s homepage for more stories.
It’s a bird, it’s a plane, it’s a… well, it does technically look like a plane, but it’s really a house.

Located in the Nigerian capital of Abuja, the unusual-looking home is the brainchild of local man Said Jammal, who built the home for his six children and wife Liza who “loves to travel,” according to Reuters.

According to the BBC, construction on the three-story house began in 1999. Jammal, who works in the construction industry, told the outlet it’s not a real plane converted into a house, but a concrete structure made to look like an airplane, complete with the green and white design of the Nigerian flag on one side of the tail, and a Lebanese cedar on the other.

Inside the house, there are several living rooms, bedrooms, and even a throne to sit on. Jammal even built a small model of the house that’s inside the home office.

Nigeria airplane house inside 2.JPG
Said Jammal has a model of his airplane house inside the actual house.Reuters / Afolabi Sotunde
One of Jammal’s children, Mohammed Jammal, told the BBC he was about 12 years old when the family began building the house. He added the children would help with the building every day after school – and that some work on the house is still ongoing, 11 years after it started.

Nigeria airplane house 3.JPG
A view of Said Jammal’s airplane-shaped house as seen from the street.Reuters / Afolabi Sotunde
The BBC also reports Jammal hopes the airplane home will be a legacy he can leave behind for the people of Nigeria – and that it can become a tourist attraction in Abuja. 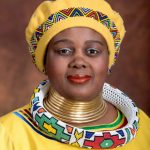 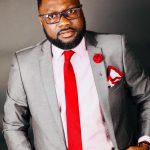