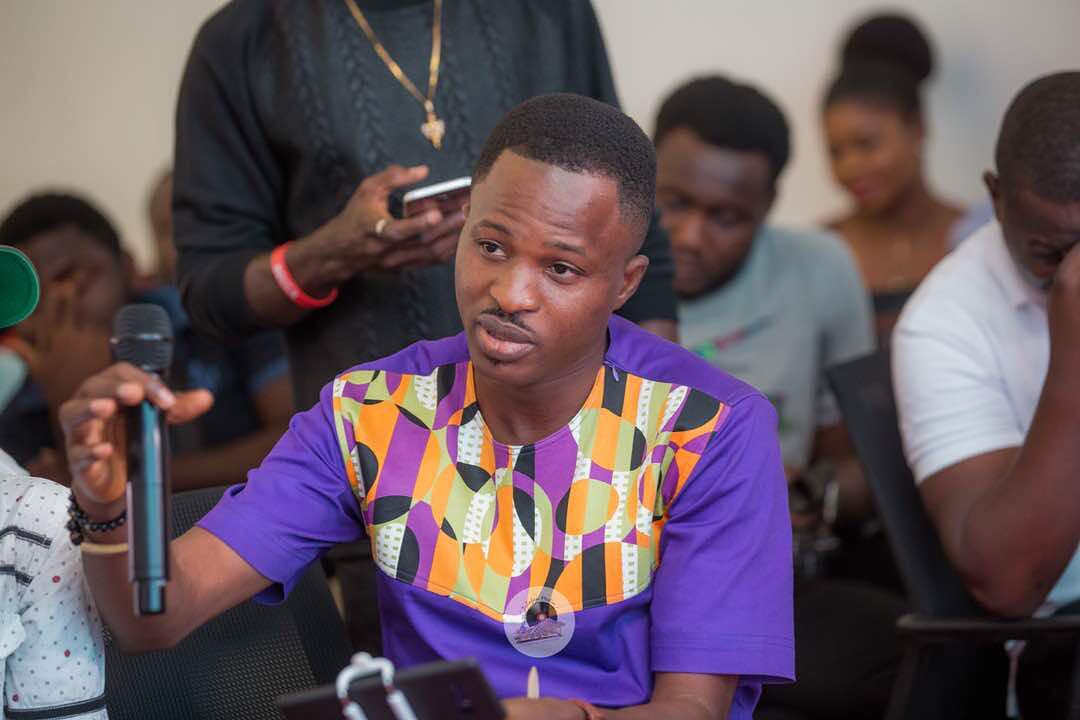 The launching of a $1Million Dollar Zylofon Arts Fund on 19th January, 2018 brought a seemingly good news to the Ghanaian Creative Arts Industry.

Nana Appiah Mensah, Chief Executive Officer of Zylofon Media and his management team have so far demonstrated to Ghanaians especially people in the Creative Arts Industry that they always walk the talk by effectuating giant steps to motivate and deliver on their “juicy” promises and pronouncements.

The Zylofon Arts Fund is a scheme that will offer monetary support to people in the Creative Arts Industry to repay over a specific duration without interest.

For an individual to be inspired to present such an ‘enchanting’ package to entertainers is very stunning especially when political parties and governments promised same years back and have almost failed to fulfill.

The erstwhile National Democratic Congress led by His Excellency John Dramani Mahama enhanced the Creative Arts Funding Pool in November 2015 with GHC1,000,000.00 and in June 2016 boosted it with GHC2,000,000.00 after industry players complained that the initial amount is insufficient and cannot achieve any remarkable impact.

The NDC also stated in the 2016 manifesto of the Party that a Provident Fund will be established for ageing artistes, establish a ‘Film Village’ among others.

But the incumbent Director of Creative Arts at the National Commission on Culture, Mr Socrate Sarfo revealed to attractivemustapha.com that there is inadequate documentation of individuals and firms who accessed the above-mentioned Fund.

The ruling New Patriotic Party also touched on providing a similar scheme in its manifesto under Creative Arts at cited on page 171 Chapter 17 Section III during the 2016 general elections.

“With the Creative Arts Sector being perennially under-resourced, it has not blossomed enough to ensure the country’s creative arts professionals are able to make a comfortable living off their work.

The sector has the potential to contribute greatly to GDP growth.

As such, the NPP will focus on supporting the sector to enable it realize its full potential for generating wealth for its practitioners, create jobs and grow the economy.

To make available funds to modernize and develop the sector, we will establish a Creative Arts Fund.”

Surprisingly, more than a year of being in government, the topic of Creative Arts funding and welfare scheme from Government has obviously been given a languid approach.

But how long can we desert our Creative Arts Industry considering the fact that it is a source of employment, it is linked to income generation in tourism, preserves our customs and cultural legacies and other economic drivers.

Some Countries have instituted schemes and systems that encourage Creative Arts. Even though all their challenges are not eradicated, these funds significantly induce growth in the industry which resultantly reflects in the Gross Domestic Product of the economy.

For instance the immediate past President of Nigeria, His Excellency Goodluck Ebele Jonathan, established a Special Entertainment Fund with $200 million to support the Film industry (Nollywood).

South African Government through the Department of Trade and Industry and other government and non-governmental agencies have made available various incentives for their Creative Arts Industry.

Leaders and for that matter people who matter in the Ghanaian Creative Arts Industry should also partner reputable organizations with interests in entertainment to access both financial and skills development support for members.

I think Zylofon Media deserves a loud applause but needs to do more consultation on the sustainability of this project.

Major stakeholders and dependable industry players must be engaged to deliberate on the successful implementation of the scheme.

Adequate publicity and education is required to encourage talented people especially the ‘sincerely’ needy ones get to know of the scheme,

Again, transparency must be ensured with clearly stated modalities, terms and conditions to refute any notion of possible favouritism on the side of Board Members of the Scheme or final determiners of approval for requests to conciliate consequent hullabaloo.

Also, strategies should be put in place to monitor and evaluate performances of beneficiaries to possibly prevent or minimise the rate of incurring losses in order to enable them repay the exact amount they were credited with.

For now, we can only sing Hallelujah! In excitement and optimism rooted in the pleasant news extended unto us by Nana Appiah Mensah and Zylofon Media. For industry players and prospective ones who were not visited by Santa during the Yuletide, just may be, we can agree that Zylofon brings you glad tidings! Attractive Mustapha 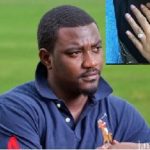 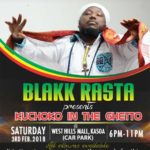