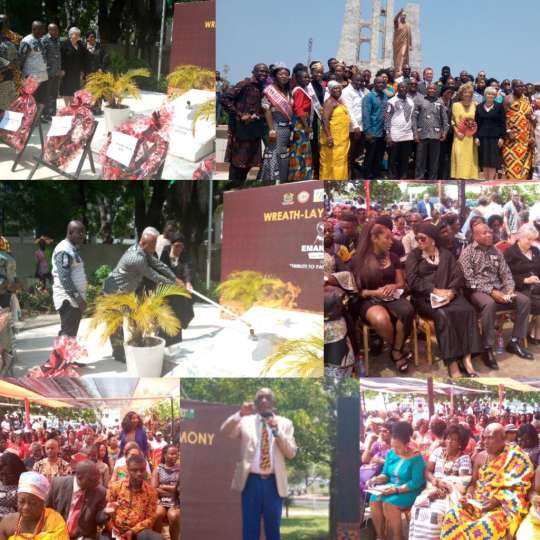 As part of the Pan African Theatre Festival (PANAFEST) and Emancipation Day celebrations, the Ghana Tourism Authority (GTA) on Wednesday laid wreaths in memory of African heroes who made contributions to Pan-Africanism and the development of Africa.

The wreath laying ceremonies took place at the William Edward Burghardt Du Bois Centre, then to the George Padmore Library and finally at the Kwame Nkrumah Memorial Park.

Dr Ziblim Barri Iddi, Deputy Minister, Ministry of Tourism Arts and Culture said, since 1998 Ghana had been the only country in Africa celebrating the Emancipation Day annually.

The celebration of the Emancipation Day, he said, was a reminder to Africans that all people deserved to have their freedom, treated fairly and respected.

Dr Barri Iddi said, this year’s theme, ‘Beyond 400 years: reaching across Continents into the future” was appropriate for the commemoration in remembrance of the horrors of the slave trade and slavery as well as the individuals who fought against the atrocities of those days.

He said the Ministry seeks to bring out the history of Africa and the experiences of its people, using the vehicle of African culture as well as a forum to promote unity between Africans on the continent and those in the diaspora.

He urged Ghanaians to support the “President’s ‘Ghana Beyond Aid agenda’ through the emancipation process”.

There was therefore the need to form special links with Africans in the diaspora and constantly remind themselves that they are all Africans no matter where they resided, he said.

Mr Akwasi Agyeman, GTA Chief Executive Officer, said the ceremony was a celebration of family reunion and Africa liberation, and that, Ghana would continue to celebrate emancipation day to cement its Pan-African legacy and celebrate its pioneers in Pan-Africanism.

Dr Thomas Mensah, Engineer, Inventor, and a Diasporan, in his speech, said no matter what Africans went through, they would rise up and everyone including those in the diaspora will together help to develop Africa.

He said, “Africans would create their own Disney World which would be situated at the African Amusement Park in Ghana as a tourist attraction.

He said there would be film shows at the park depicting the journey of slaves from the coastal castles in Ghana through to the Goree Island and finally to the United States of America.

“It would retrace the path that was taken by the slaves and rekindling the memories in grand style celebrating the ‘Freedom of Blacks’”.

Dr Mensah advised Africans to believe in themselves and note that the ‘Good Stuff Comes in Black Too,’ quoting from his new book to be launched soon which contains guidelines for the development and modernisation of Ghana.

The GTA is coordinating the PANAFEST/Emancipation Day celebrations, as part of the ‘ Year Return’, in partnership with the Ministry of Foreign Affairs and Regional Integration, Office of Diaspora Affairs, the PANAFEST foundation, Media Majique and the Adinklra Group of USA.

PANAFEST is a cultural vehicle for bringing Africans on the continent and in the diaspora together to promote understanding peace and unity among all Africans.

Emancipation Day was set aside for the liberation of slaves in the Americas and the Carribean, it is celebrated to encourage descendants of Africa to come back home and develop their continent. 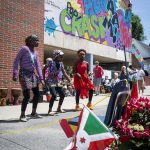 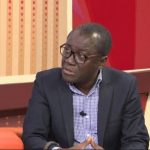