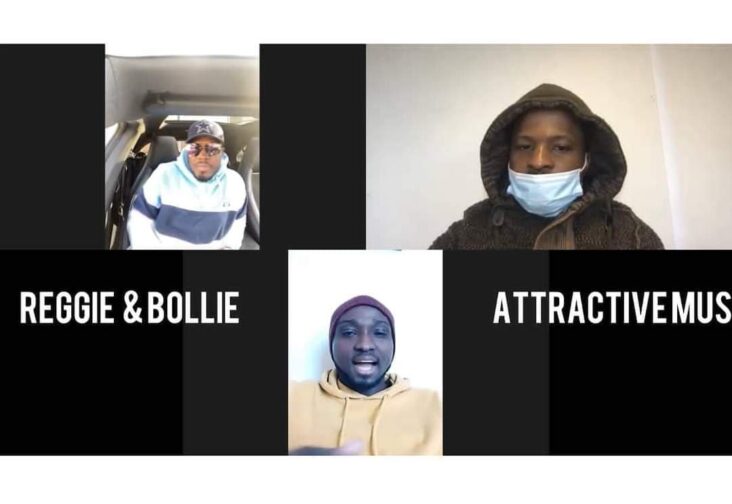 Ghanaian Music duo based in the United Kingdom Reggie and Bollie, born Reginald Ainooson and Ishmael Hamid respectively have revealed that they make a minimum of £200,000.00 from music yearly.

Speaking in Zoom interview with celebrity journalist and Blogger Attractive Mustapha on their second album consisting of 21 tracks titled ‘Clarity’ and how far they want the album to reach, they touted that their first album did very well with more than 20 million streams on Spotify alone.

Reggie and Bolie further explained that if they add other revenues from streaming platforms they can confidently say that they had more than 20 million streams of their first album.

Reggie & Bolie detailed that the second album which is made up of 21 songs gives a clear idea of how they have grown as musicians and the improvement they have have made in the entertainment business over the years.

‘The first album did very well in terms of sales and streams and we had opportunities to work with international stars. The first album got to number four on iTunes and number 8 on other top channels which motivated us and made us proud’. They told Attractivemustapha

Watch the video below. 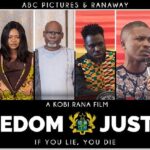 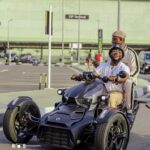