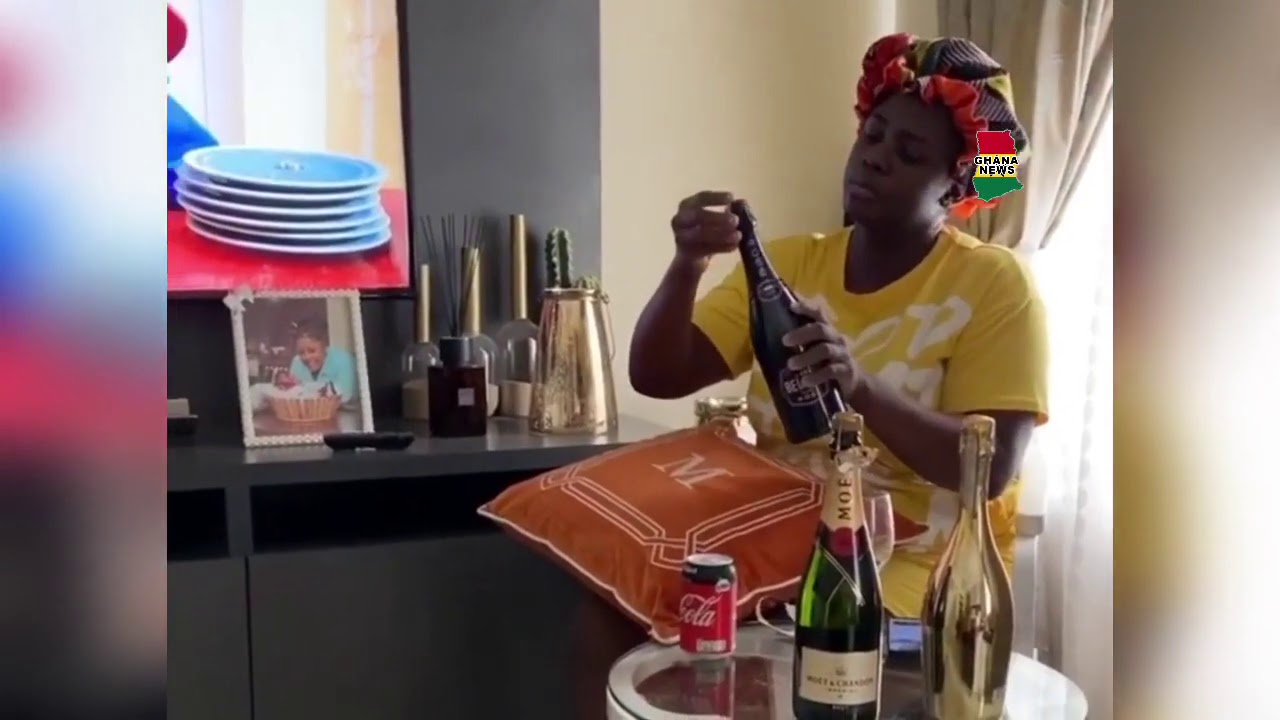 It’s party time for Kumawood actress and film producer Tracey Boakye after outspoken Ghanaian politician Kennedy Agyapong failed to expose her. The baby mama of ‘Papa No’ has dared the Member of Parliament for Assin Central constituency on several occasions to expose her on his TV station.

She dared him after Kennedy on Monday accused her of blackmailing the Presidential candidate for the NDC, John Dramani Mahama, and also having a bedroom Commando fight with NPP supporter A-Plus.

Shortly after Kennedy Agyapong accused her, Tracey Boakye dropped about three different videos, daring the owner of Net2 TV to bring out any tape in his possession top prove that she is indeed a blackmailer.

But when Kennedy Agyapong appeared on his TV station yesterday, he couldn’t bring out a single tape and also refused to comment on the matter.

And today, Tracey is popping expensive champagnes to celebrate her victory.

She shared a video popping Belaire Rosé, Moët and other expensive champagne with the caption: “Cheers to victory”. 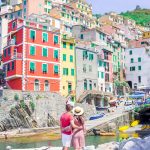 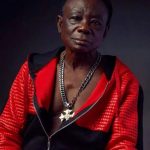