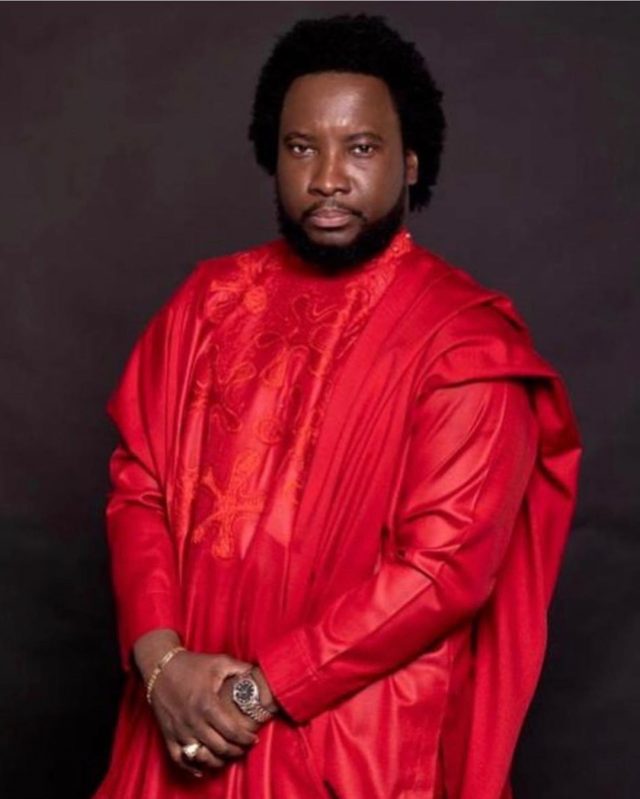 Sonnie Badu has cleared the air about an alleged payment he received to perform at the launch of the Ghana National Cathedral in America. According to him, he was not even given a seat when he attended the launch.

It has been claimed that the Gospel musician was paid $50,000 for a brief performance at a fundraising ceremony held in America towards the building of Ghana’s National Cathedral.

However, according to the Rockhill Church founder, the report is untrue. He clarified this on social media after a Twitter user drew his attention to the rumour.

“I’m sure the handlers of @SonnieBaduuk will alert him to clear the air whether he allegedly took $50,000 for singing 5mins 15 seconds at the launch of Ghana National Cathedral in USA,” the Twitter user, @Cecil_Kwabena, tweeted.

Replying the tweet to clear the air, the Ghanaian Gospel minister said “wow, thanks for alerting me, I was not given a dime .. not even a seat for me and my team, We stood outside”.

This comes to add to many controversies surrounding the government’s decision to build a National Cathedral. According to the NDC and other critics, the NPP government is hiding behind the project to engage in corruption.

Latest to add his voice to the debate is Ningo Prapram MP, Sam George, who shared a screenshot of Sonnie Badu’s tweet to say that “I have tried to be silent on this Cathedral matter but I honestly believe it is about time the Church distances itself from the blatant theft and robbery going on in the name of GOD”. 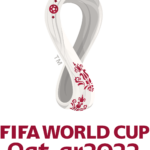 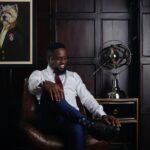