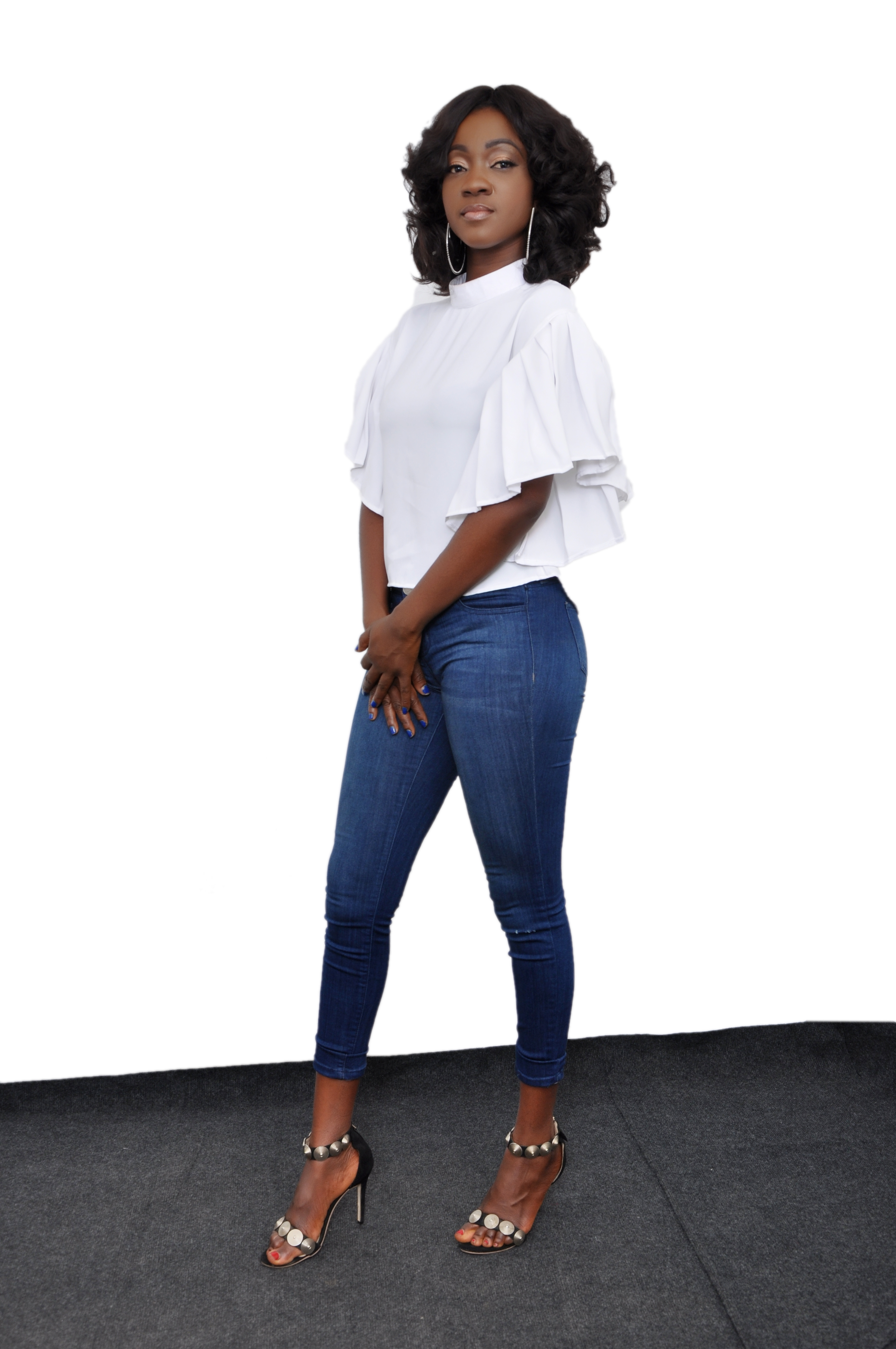 The working relationship between Caroline Sampson and Y107.9FM has come to an end, the award-winning radio personality announced, Friday.

Caroline who had been with the subsidiary of Global Media Alliance Broadcasting Company for close to a decade confirmed to GhanaWeb her appointment was terminated by the employers with immediate effect.

The decision for the termination, she said, is not as a result of non-performance on her part. According to her, the company is faced with financial difficulties as the ripple effect of coronavirus deepens.

“I understand it perfectly,” she said, indicating she holds no grudges against her former bosses for axing her from the company.

Speaking on her next move, the celebrated on-air personality disclosed that she had been receiving offers even before news of her contract termination was served her. She mentioned that she will look before she leaps in order not to land in an organization which is not financially stable as news of salary delays in some institutions are rife.

“I have businesses on the side. I’m okay. It’s not that bad. I’ll still survive because I have other things I’m into,” she said, stressing that her love and passion for radio is fervently active.

Caroline’s comes barely two days after Multimedia Group Limited, operators of Joy FM terminated the appointment of Naa Ashorkor who joined the company in 2017. Although Naa Ashorkor did not give details of the development, there are claims she was not the only casualty.

Speculations are rife Naa Ashorkor is one of the many who were laid off by the employer because the company is struggling to fulfil its financial obligations to employees.

Meanwhile GhanaWeb has gathered that almost all the big names at Y109.7FM have been laid off for same reason. Our sources say there has been a significant dip in revenue from advertising as companies that do business with the radio station are badly affected by the pandemic.