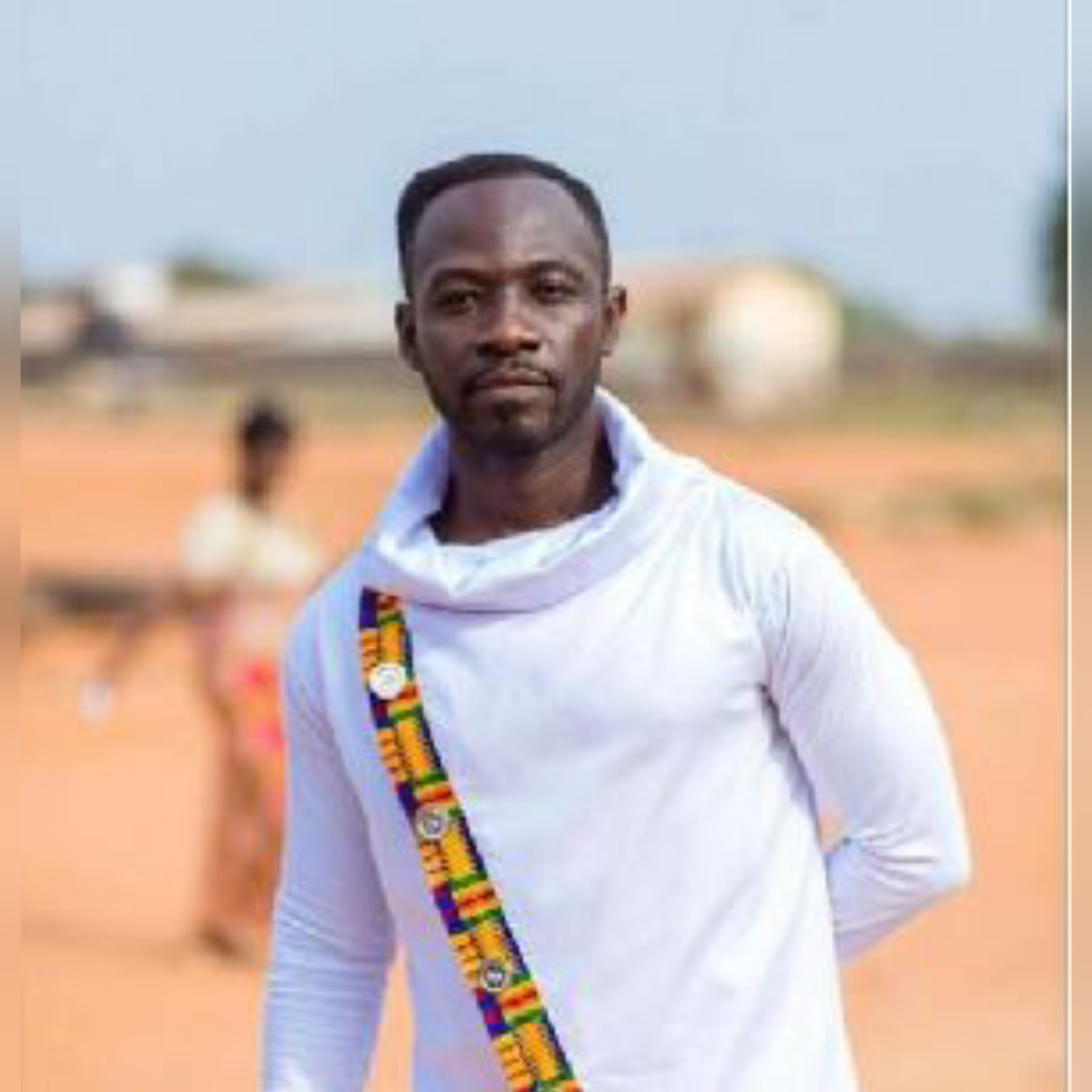 Versatile Ghanaian Hiplife musician Okyeame Kwame has revealed that his wife Annica Nsiah-Apau asked him not to join the contest for Musicians Association of Ghana presidency even though he had interest in race.

Speaking in a one on one interview with Ghanaian Journalist Attractive Mustapha about his 20 years journey in the music industry and why he is not contesting for the much touted MUSIGA presidency to impact his knowledge for the growth of the Music industry, Okyeame Kwame also known as the ‘Rap Doctor’ insinuated that he had to abandon his dream of ascending the highest throne in the country’s music fraternity in fulfilment of his family and friends wish especially his wife who fears that corruption would be tagged to his husband’s name in his attempt to serve fellow musicians and the nation.

According to him, he was motivated to contest because he saw a particular poll was circulated online last year with his name being on the top list and that gave him high hopes because he felt it represents the expectations of stakeholders.

Okyeame Kwame who studied Music and Modern languages at the Kwame Nkrumah University of Science and Technology and holds a Masters Degree in Marketing Strategy with an enviable record of consistency and undisputed relevance in the Ghanaian Creative Arts Scene further explained that his mother and all his brothers including Stone agree with his wife’s concerns of a possible credibility damage to the ‘OK’ brand.

“My wife thinks when I become MUSIGA president, one year later it would be all over the place that Okyeame Kwame is a thief “. he told Attractive Mustapha Nii Okai Inusah.

He stated that his wife decided to stop all her personal businesses and career aspirations to be his brand’s manager so she is afraid that an assumption of the MUSIGA position will destroy the reputation they have built.

“If I get the opportunity I will go for MUSIGA president, because I believe I have the ideas and knowledge I can use to help the music industry, I have learnt a lot, been to the University to learn about Music, I have a Masters degree in Marketing Strategy but my wife, mum and others have all asked me not to go near it”, the ‘Rap Doctor’ added. 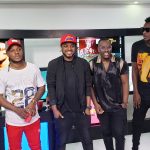 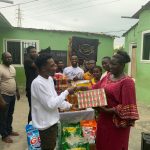