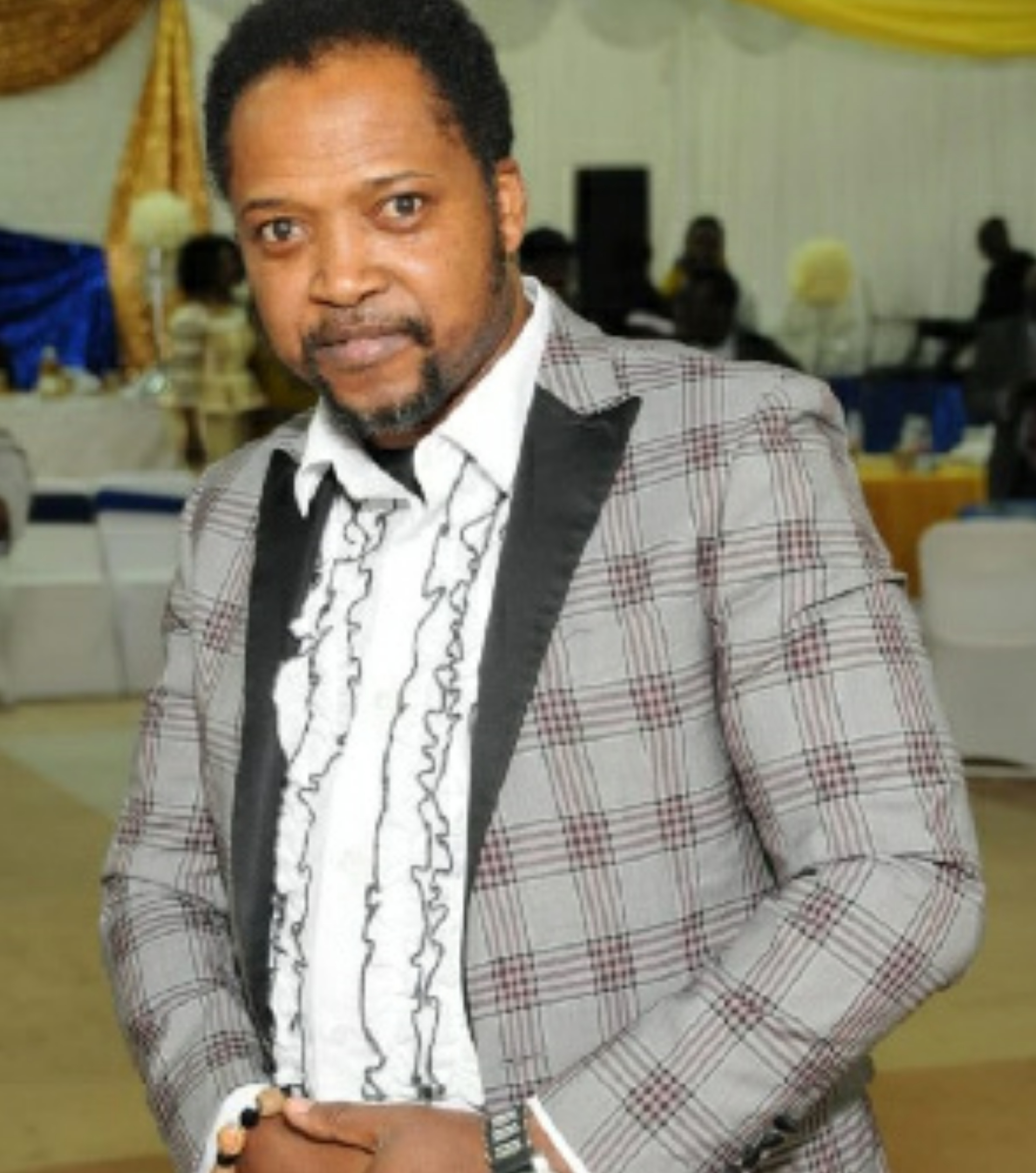 Mr. Charles Nimmo Ntiamoah-Mensah popularly known Mr. CNN, the Chief Executive Officer and Founder of 3G Media, has made it to the half-century mark of 50 years! The golden jubilee milestone calls for a celebration by the man who celebrates celebrities each year at his Annual 3G Awards. Celebrate he will on June 1, 2019 at the American Ballroom, 899 Westchester Ave, Bronx, NY. All are invited. This will be the mother of all 50th birthday celebrations!

Charles was born on December 24, 1968 in London, UK to Charles and Elizabeth Ntiamoah-Mensah. He holds a Masters degree from Drexel University in Philadelphia (2000), and a BA from the University of West London (1995). Earlier, he had graduated from Osei Kyeretwie Secondary School (1987) in Kumasi. Grew up at Ayigya Zongo, Bompata and Patasi Estate respectively in Kumasi, Ghana.

The pride of Mr. CNN is the success of his company, 3G Media, Inc ( www.3gmediaonline.com ). True to its meaning “God, Global and Giving”, the Annual 3G Awards have been occasions to showcase Ghana’s best in entertainment, culture, sports, business, and community leadership.

Lately Mr. CNN has been representing and managing artistes. Among these is the gospel group- Daughters of Glorious Jesus and Stella Seal formely Dugan. Also Writer and Philanthropist; Stacy M. Amewoyi and Clem Biney; Hiphop artist

Mr. CNN got his start in Media doing photojournalism for Ghanaweb. Gaining international recognition quickly before smartphones fell into every hand, he parlayed the photos into interviews, and then into the now well-received 3G Magazine, a quarterly. He has featured all four living presidents of Ghana – Rawlings, Kufuor, Mahama, and Akufo-Addo, plus the Asantehene.

He has covered events hosted by US Presidents Bush and Obama. Mr. CNN is also credited with being a co-founder and Chief Operating Officer of the New York City-based Ghana Chamber of Commerce-USA Inc

Yes his is a life well-lived and worth celebrating. He gives all glory to God and has a long list of people to thank for his life journey thus far. First on the list is his dear wife, Rosemond, and children; Kendra, Emmanuella and Angel. Lest he leaves a significant person out of his list for public expression of gratitude, Charles simply wishes God’s blessings on all his many friends, mentors, and supporters.

His words of encouragement are: Seek ye first His wisdom and everything else shall be added unto you. A good name is better than riches. Stay humble, go slow in life because there is light at the end of the tunnel. Hardwork really pays. 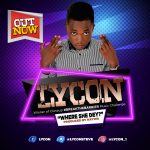 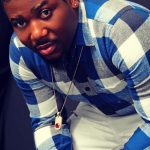