The CEO of the company Mr. Suge knight made this known after releasing the posters of the movie on his social media pages.

According to him, the movie titled blame will be released on 31st August and the one titled life will also be released on 15th September whilst both will be premier during the western achievements awards 2022/2023.

The blame movie talks about the need not to look down on people and the fact that we need to correct people for their mistakes instead of blaming them..

Life movie also talks about how people pays us with evil after helping them in life .

watch the trailers and posters of the movies below 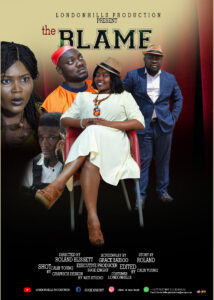 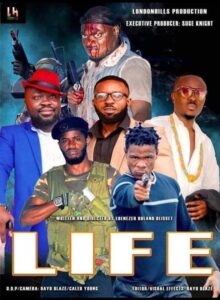