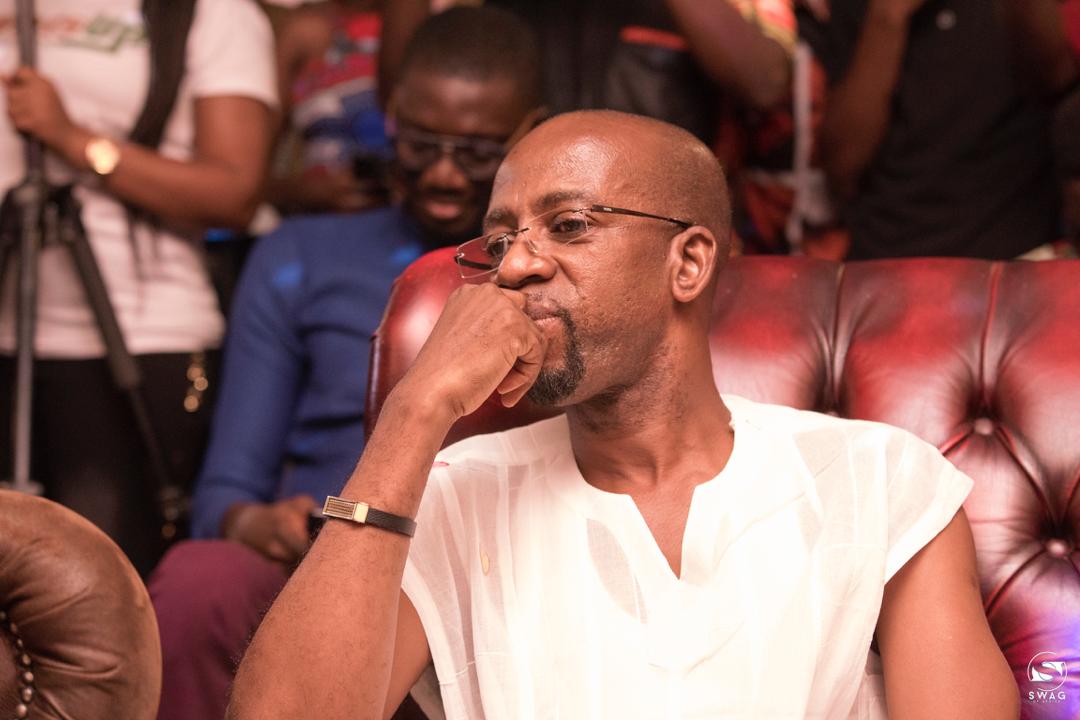 Chairman of Ghana Music Rights Organization (GHAMRO) Rex Omar has revealed that he does not have hope in the yet to be established Creative Arts Agency which is aimed at dealing with problems facing the creative industry.

Speaking in a one-on-one interview with Ghanaian Journalist and Blogger Attractive Mustapha Nii Okai Inusah, the veteran musician said that majority of people in the entertainment industry were expecting a Creative Arts Council instead of the Creative Arts Agency.

According to him a council or Authority can stand unbiased on its own and have its own funding but the agency would have to depend on government.

He emphasized that if the council was maintained people in the creative Arts industry would have appointed leaders to manage it, but now that its an agency any government of the day will use the agency as a political mechanism that will not help the industry’s progress.

“If it were to be a council, the industry would have elected leaders, but now what’s going to happen is any political party that will win power will just elect its people, Just like Akufo-Addo Addo elected his daughter”. 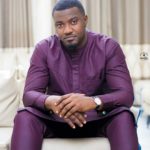 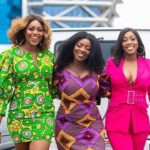