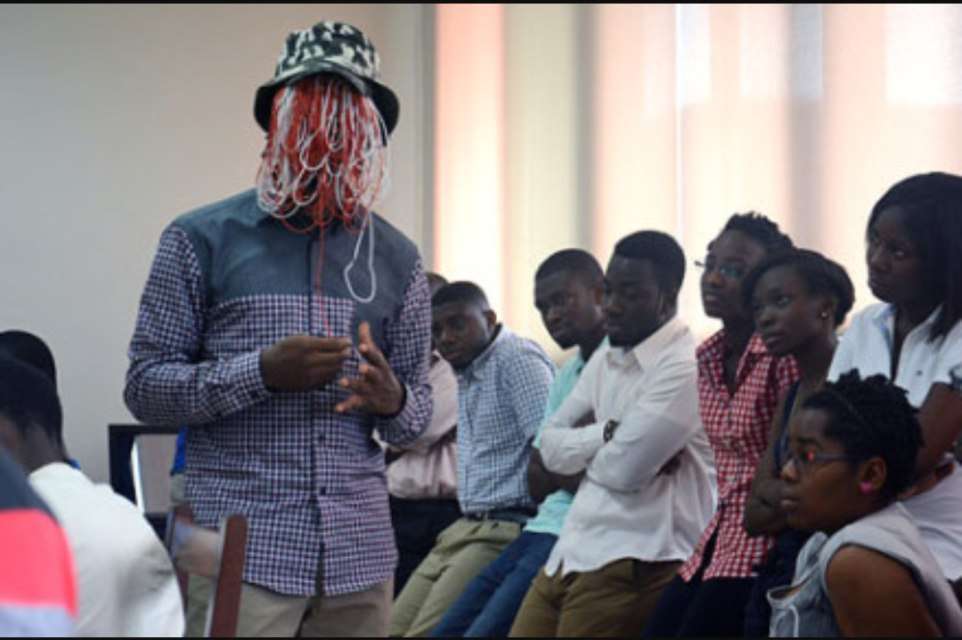 My friend, senior and brother, there is something you are getting really wrong and I wish to draw your urgent attention to it, today, Sunday, March 3, 2019 just before I retire to bed.

It seems to me, you have taken and interpreted the “zero tolerance for corruption” mantra in its literal form and meaning.

This (mis)interpretation has earned you scaring enmity in high places and the orchestrated attack on you is now obvious. I doubt you are safe. The attacks won’t stop. Not until you stop the crusade.

Until now, I never knew it is wrong for a journalist to use whatever means, including subterfuge, to get evidence of a wrong doing or an illegality that compromises and threatens the security of the state. I had been (mis)informed it was acceptable.

So for instance, when we, as a people, said we were declaring a zero tolerance for illegal mining, I thought we meant it. I did not expect persons appointed to lead that fight to be receiving all sorts of monetary inducements (be they gifts or bribes) to bend the rules in favour of any individual or group of persons.

Corruption, we were told is as old as Adam. And when you are in political office all forms of temptations comes your way. It takes integrity to resist them. Truth is, if you cannot resist such offers, you are not fit to be in public office.

Anas, it is based on this principle that I am not against your style of using hidden cameras to film public officials who receive monetary gifts to bend the rules or compromise on standards and procedures.

I am therefore surprised at the turn of events and the organised chaos over your latest video that exposes the hypocrisy in the supposed fight against illegal mining.

As for the uniformed security persons caught on camera coaching your men on how to beat the system so they can get away with illegal mining, there is no need wasting ink on them.

We, as a people, would have no problems bashing them, shaming them and even punishing them. They have no party colours. Their fall won’t cost a thing!

All persons caught in acts of corruption are equal before the law but some are ‘more equal’ and it is this simple reality you have failed to understand.

You have (mis)interpreted anti corruption in its simplest and basic meaning and you think the search light should be thrown on anyone, anywhere without fear of favour; as though you were some baby boy who shared a bathroom with the mom and started to point, in all innocence, to what he thought was a reddish sore ‘somewhere’ on the mother.

My dear brother, I believe you are now learning by negative experience that when it comes to walking the talk of zero tolerance for corruption, (in Ghana) what is good for the goose, may not be necessarily good for the gander. In fact, it may even be toxic.

Take it easy bro. Not everyone means this anti corruption fight. It is just talk, cheap talk trumpeted most loudly by beneficiaries of corruption.

Finally, I hope you aren’t too bothered by the sudden U-turn position of some of our media colleagues who hitherto claimed to also have zero tolerance for corruption. What else do you expect from a politically polarised media fraternity where the tune of the agenda is being dictated by the payers of the piper?

I have some spare time to write… Awaiting your reply to provoke a continuation.

I love you still and know not why.

The writer is a Ghanaian journalist 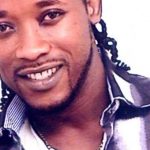 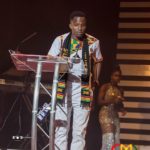