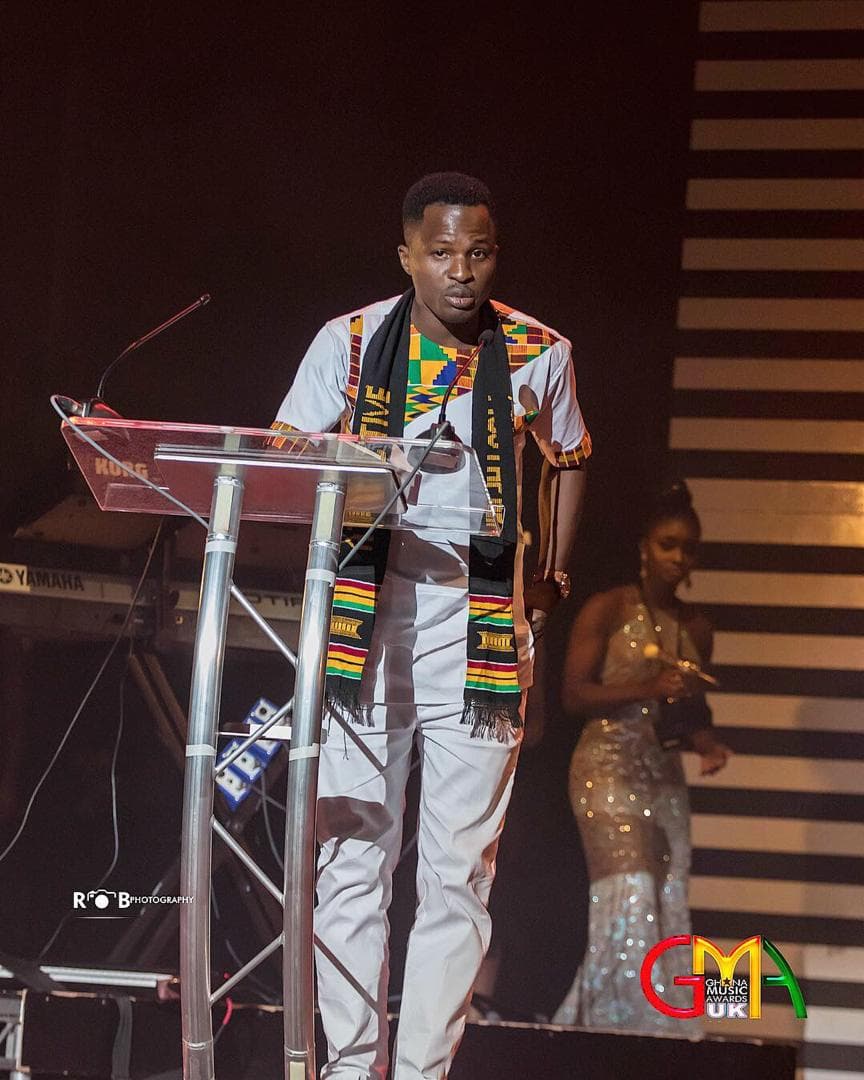 I have been wondering why the leadership of female wing within Students Representatives Council of a reputable University like the African University College of Communication (AUCC) will even think of inviting “slay queen” actress Fella Makafui to address its students on a serious theme “Entrepreneurship; the main tool for Ghana’s Development”.

The school over the weekend commenced a students’ week celebration that seeks to empower female students. The celebration began well on Monday, February 25, 2019, with a conference that assembled highly distinguished guests, including the host of Stand Point Oheneyere Gifty Anti, who was the guest speaker and Lawyer John Kumah, Chief Executive Director of National Entrepreneurship Programme as Speakers and guests of honour.

Third day from the commencement of the celebration, the women commission led by Akosua Gyambiby decided to bring actress Fella Makafui to address the students on the same theme as well as give her the opportunity to officially launch a tour she is said to have planned which bothers around the youth and entrepreneurship.

A slay queen is conventionally or oftenly referred to ladies who do may not necessarily have wealthy backgrounds but appear as if they do. They are said to use various means to get cash, drink expensive alcohol, procure expensive cellphones and portray luxurious livelihood. It is a developing phenomena which has been highly condemned by many.

I believe Universities being the foremost tertiary institution should be for serious business. The African College of Communications has an enviable student sect with most of them being matured and successful working class. Therefore one would have expect that the leadership of the student fraternity treats it members with all the reverence they deserve instead of bringing someone who lacks experience, minimal moral values, and have achieved close to nothing especially with regards to theme compared to what an average student in the school has achieved as far as Enterprenuership is concerned. This is synonymous to “inviting a mate to lecture professional drivers on how to drive“.

Considering the theme, the manner in which a character like Fella Makafui carries herself does not depict someone who deserves to mentor or give key notes to matured students who are in either in their peak or starting up businesses.

I am fully aware that picking the right speakers for events is not as simple as ABC but there is a key strategy and process to making sure one gets the right mentors to achieve the aims of a particular programme.

Considering the aims and theme of the programme as espoused above, one would have thought that the school would rather choose a more respectable, influential and highly established entrepreneurs.

Fella’s achievement if any, and experience to me is not enough to warrant that kind of space of lecturing a whole university student body.

I am not surprised at her goof speech that women should attach themselves to partners in order to succeed because obviously that is her stock in trade.

From the speech, it is evident that whoever invited her and gave her that honor of addressing expectant entrepreneurs has done a great disservice to the University and the entire student body. Someone must render an unqualified apology to all university students for this shoddy work. 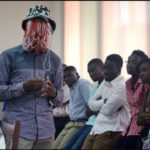 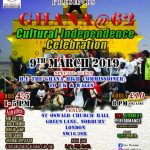