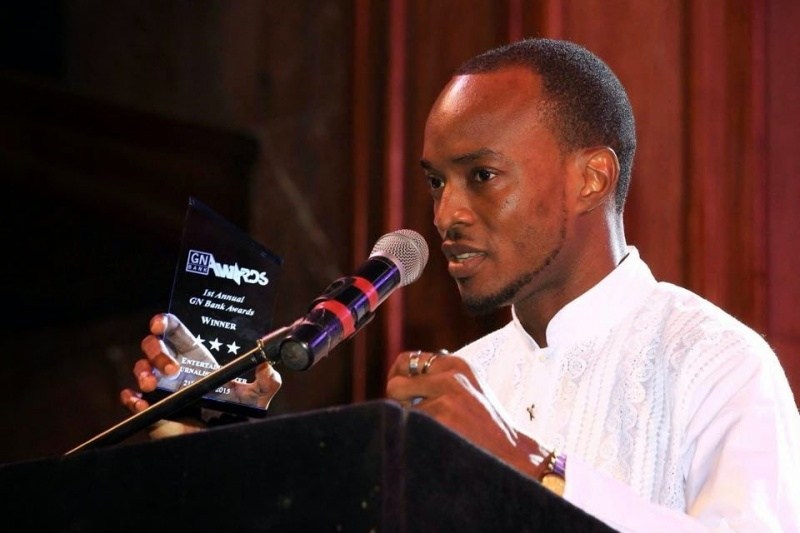 A group calling itself Friends Of The Media (FOTM) has congratulated Ghana’s leading Entertainment Journalist, Halifax Ansah Addo, on his move to join Okay FM, which is a subsidiary of the Despite Group of Companies.

Halifax, who was the Editor-in-Chief of the Publisher Newspaper will from June this year, take over the mid-morning show from the hours 10 to 12 pm.

The show, purely entertainment, is expected to entertain and educate the public whilst serving as a platform for people within the creative industry.

Whiles pledging its support for the outspoken journalist, the group in a statement issued on Friday, said Halifax joining the award-winning media house will help tackle issues that need urgent attention for the betterment of the entertainment industry.

“Executives and the entire members of FOTM believe the news of Halifax joining the award-winning media house, specifically Okay 101.7 FM, comes as a great refreshment to the entire media landscape as well as the entertainment industry.

“While we express our heartfelt optimism about the yet-to-start show, we are of much concern about pundits who would be introduced on the show. We expect to hear a new voice of intelligent creatives who will critically analyze issues concerning the entertainment industry,” the statement mentioned.

Halifax Ansah Addo is known in the showbiz industry as someone who criticizes objectively.

He has seen a blossoming career since his News-One days, moved on later to manage The Publisher Newspaper as the Editor-in-Chief, got appointed as Head of Communications at Zylofon Cash, and now has landed a juicy deal to join Okay 107.3 FM.

The award-winning journalist is also the Chief Executive of Halifax Entertainment, events and talent management company. He also works as a private media consultant to a number of clients and companies 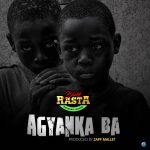 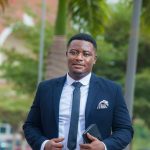