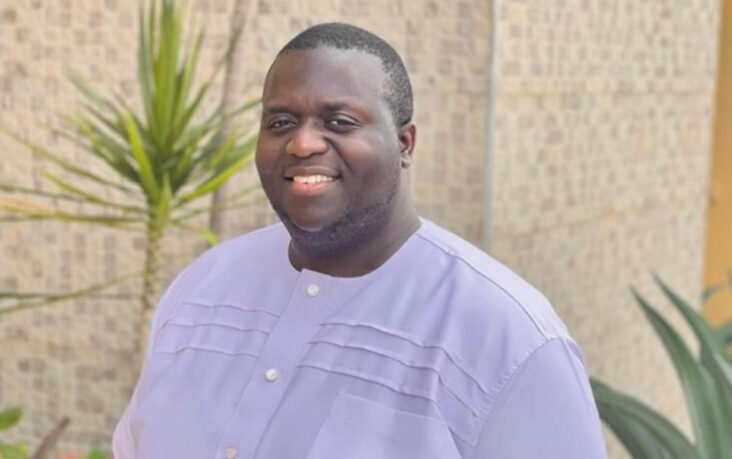 Ghanaian gospel musician based in USA dies on Accra-Washington flight

A Ghanaian based in the United States died on board a United Airlines flight that departed Accra for Washington DC last Sunday, May 22, 2022.

The deceased identified as Daniel Toffey Jnr was on the fight with his father Daniel Toffey Snr when he developed a medical condition that ultimately led to his death.
RELATED POSTS
‘To have a good marriage depends on how and where you were raised’ – Canada-based woman
Pastors collapsed my savings and loans company, I lost over GH¢200K – France based musician

Not even the presence of as many as seven medical doctors aboard the United 997 flight could save the 27-year-old gospel musician who was days from his birthday, according to a report by Diaspora Network Television, DNT Ghana.

A return to Ghana to attend a funeral

The Toffeys, resident in Pataskala, Ohio – a suburb of Columbus in the US, returned home to attend the funeral of an in-law.

The report added that the deceased’s mother stayed behind whiles Toffey Jnr and Snr headed back to the States.

Cause of death and flight diversion

According to the report, the suspected cause of death is a case of pulmonary embolism.

[A pulmonary embolism (PE) is a blood clot that develops in a blood vessel in the body (often in the leg). It then travels to a lung artery where it suddenly blocks blood flow].

As a result of the tragic incident, the flight was diverted to Bermuda where all 178 passengers were lodged at Grotto Bay Resort before their continued travel to Washington.

Toffey Junior, the report added, worships with Pentecost International Worship Center, PIWC, in Columbus North and was a gospel musician.

The Toffeys hail from the Jomoro area in the western region of Ghana.

The Toffeys were traveling in Business Class when the incident happened. Jesse Lasuer, a fellow traveller spoke about the countenance of Toffey Snr after the incident.

“Although he is holding up just fine, you can just see the pain in his eyes,” Lasuer observed.

Another unnamed witness wrote: “I was on the flight and I witnessed everything fiilifili. Hmmmm! This world is full of uncertainties.

“We got stranded at the Bermuda Airport for almost fifteen hours before they got us a flight to Washington Dulles Airport last night. It was a harrowing experience. I have never experienced such a thing in my life. Terrible. Anyway, I pray for the soul of that young man.” 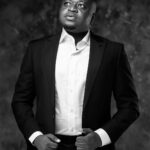