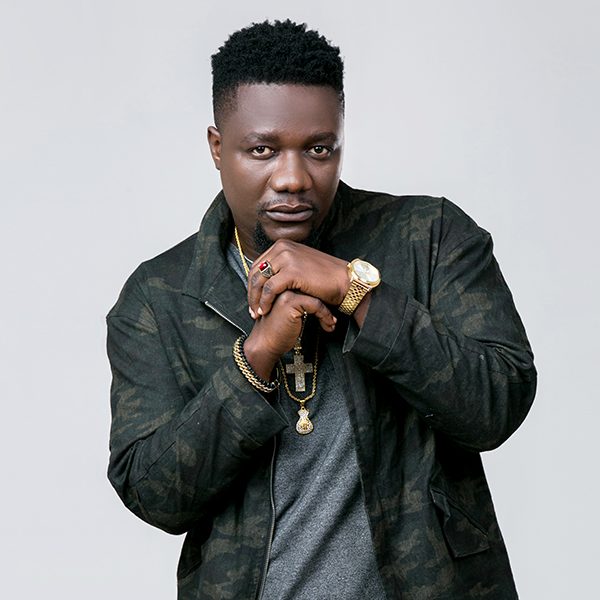 According to him, his colleague rapper Gemini is his all-time favourite rapper adding that, he has not been celebrated that much in the music Industry.

“Yes, Yes, he deserves to be there. He deserves to be above the likes of Sarkodie, M.anifest, M.I and co. We all know what Gemini can do. I listen to him and his stuff kicks me. So personally, no offense but Germini is above them all and I think he is less celebrated.” he said in an interview with Halifax Ansah-Addo on the ‘Best Entertainment Show’ last Friday on Okay FM.

On his part, he blamed the gatekeepers of the music Industry for neglecting talents like himself and celebrating what he describes as mediocrity.

“Yes, I think I am not being celebrated that well. The Industry I think is scared of change. What I do is unique and very different. People feel like especially the gatekeepers or whatever they call themselves, this is new so let’s go for the mediocrity, once we are done with it, we can get another one faster and deal with it. So, it’s just like that, they go for the cheap stuffs but what I do is that quality stuffs so they feel like neglecting mine”
Obibini, who has songs such as Ahye Me featuring KiDi, The Dream featuring Camidoh, The Statement among others just dropped his latest song titled Get A Life which seeks to address people who pretend to be living lavishly on social media but are broke in real life.

“I believe life’s too short and we sometimes forget to enjoy being humans. The message in Get A Life is basically telling especially the youth of today to build meaningful lives for themselves instead of squandering time on irrelevant activities,” he further indicated.
The video of Get A Life is already out and doing great on YouTube and Obibini said it marks a new beginning for his brand.

“It represents growth and mastery. It also means from now on my fans would be getting top-notch videos, back to back releases and international manoeuvres. My team and I are far from done,” he added. 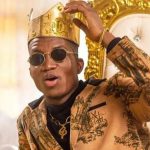 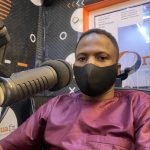