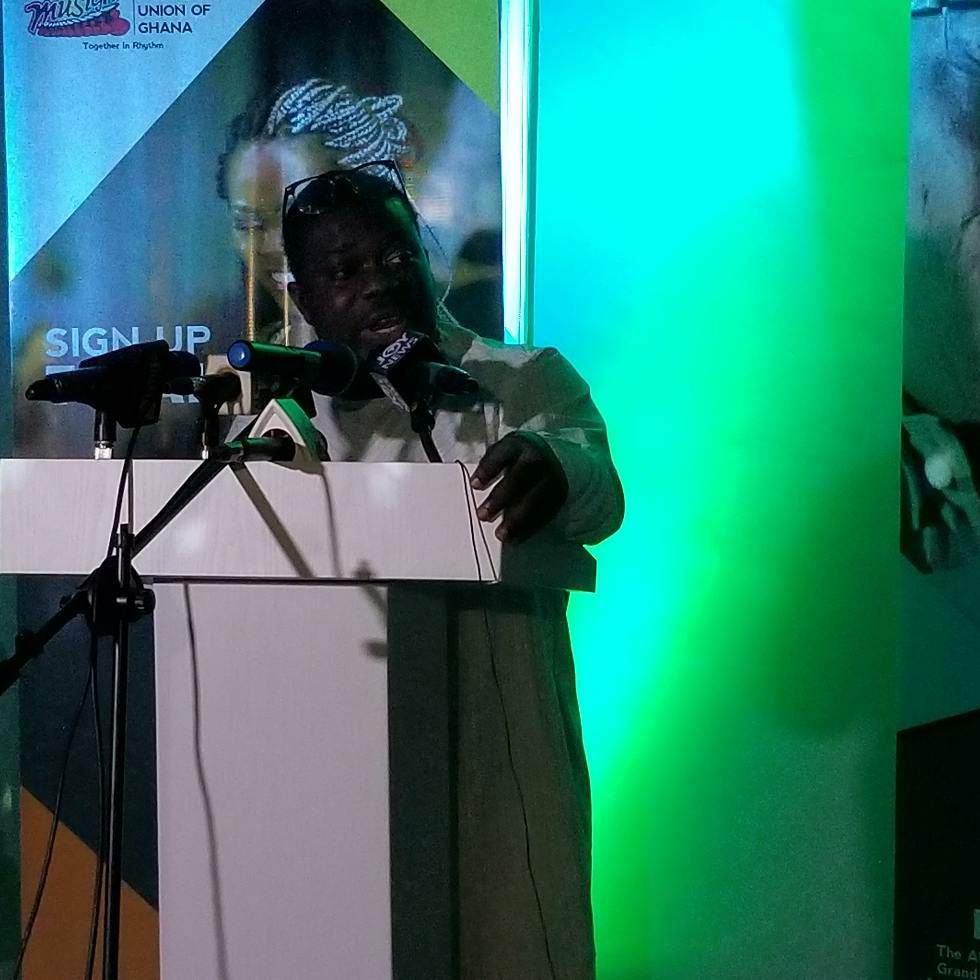 As the New Patriotic Party votes for parliamentary candidates today, one of the candidates that the majority of people within the Creative Arts sector look up to winning is the former president of Musicians Union of Ghana, Bice Osei Kuffour popularly known as Obour.

Obour has contributed immensely to the Ghanaian Creative Arts industry both as a musician and former president of MUSIGA.

Even though I believe he is a fine young determined candidate who could help his constituency grow as well as the creative arts also benefiting from him being in parliament, I Attractive Mustapha Nii Okai Inusah line up a few reasons why he lost

Number one on the list is the power of the incumbent. The incumbent always and mostly have power over the upcoming candidates in most delegate elections.

The number of people contesting the incumbent. In a struggle for change, synergy is very important. It would have been easier if the other aspirants aside the incumbent, joined forces with Obour since he seems stronger than them. Their energies and resources put together would have made overthrowing the incumbent easier whilst they strike an agreement on how to compensate each other’s political ambitions.

Another issue is the excessive Media on the part of Obour. Though it is good to use the media to campaign for votes, delegate elections have different dynamics and lesser impact on the delegates because it is almost strictly local. Anyone who centers his campaign strength on the media during delegate elections is very likely to fail.

Campaign Promises by Obour campaign promises made by Obour looks unrealistic. He is said to be – making outrageous promises without any clear indications and steps of achieving it.

Last but not the least, incumbent’s suspicious silence. The incumbent has remained silent most especially in the media even though there have been lots of shades thrown at him from his other opponents. As if to say silence is golden, Hon Kwaku Asante-Boateng is rumored to be working on the grounds and has decided not to engage in media battles.

In all, I wish him well 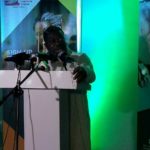 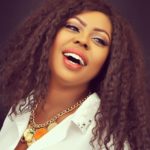