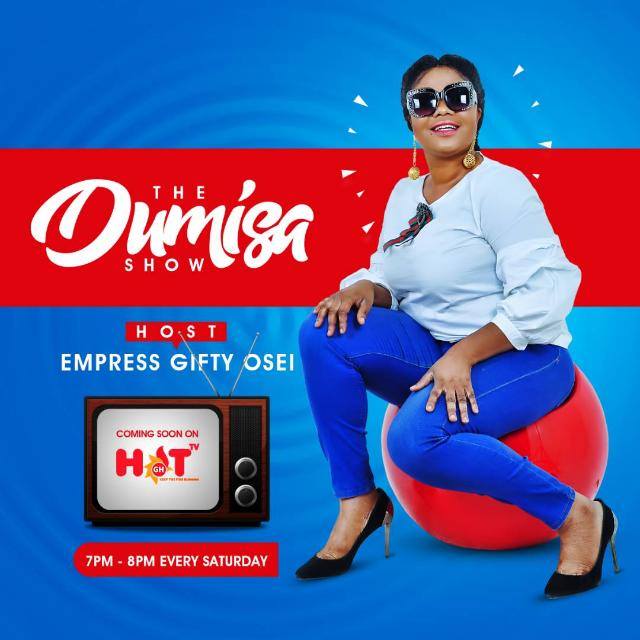 After a Marvelous 2017,Hardworking Queen of Gospel Music Empress Gifty Osei has no intentions of slowing down in this year.

There’s been speculations of the “Aseda” hitmaker coming up with something massive this year and yes indeed! She has something up her sleeves. KingdomBizGh is reliably informed that The Empress Is Starting A Powerful Tv Show Dubbed “The Dumisa Show”

People May ask ‘Why Dumisa?And what’s the meaning?’

“Dumisa” is derived from south African Zulu language meaning the “The Worship”. In a close interview with Empress Gifty Osei,she made it clear its a vision she had to create a platform for unadultrated worship unto the King of Kings. Again,”The Dumisa Show” is open to Already established Gospel artistes and Upcoming ones as well.

The show which will be Aired on Accra based Tv Station Hot tv which is free to air on digital TVs,will see the “Ebenezer” hitmaker bring the kind of energy she exerts on stage to the screens of viewers.

This Live show is slated to take off on the 27th of this month and would be airing every Saturday from 7pm to 8pm. “ The Dumisa show” will also have time dedicated to viewers watching so they express their gratitude to God through call in session or getting the opportunity to join “the Empress” on show.

Sponsors for this Great show that’s one of a kind in the capital are ABS collections and Mama Gee Shoes inside tema.

Being The first of established Ghanaian gospel musicians, Gifty Osei popularly known as The Empress is believing God that He will grant her the knowledge, wisdom and strength to moderate affairs as she takes on the challenge of propagating the word of God through television.
Greater Grace to You Empress for taking this bold step to Propagate the Gospel! 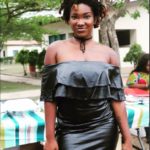 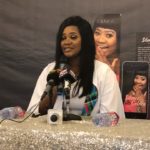