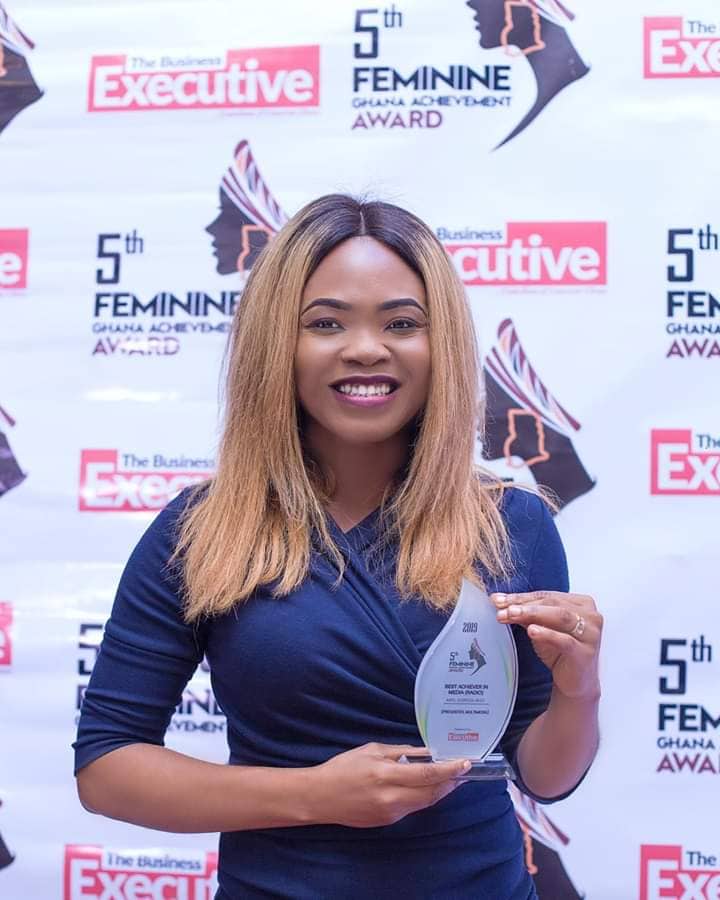 One of the top broadcasters at media conglomerate, Multimedia, Doreen Avio, was honored over the weekend at the 5th edition of the Feminine Ghana Achievement awards held at the La Palm beach hotel.

Doreen Avio was honored with the Best Achiever in Media (Radio). The event brought together personalities from all walks of life especially women and was graced by the Minister Of Gender, Children and Social Protection, Madam Cynthia Morrison.

She encouraged women to work together and support each other wherever they find themselves.

The award scheme has been established to identify, publicly recognize and reward women whose personal and professional conducts have been exemplary and whose achievements have been outstanding.

The awards seek to publicly recognize women in Ghana who have achieved outstanding accomplishments in various forms of endeavor across both the public and private sectors, such as entrepreneurs, professionals, corporate executives, public institutional managers, diplomats, sportswomen and traditional ruler. In all, 50 women were honored on the night.

Doreen Avio is currently the Co-host alongside Ghana’s biggest hype man and presenter on the biggest drive time show in the Capital, Cruise Control on Hitz 103.9 FM which airs every Monday to Friday between 4 to 7pm.

She’s also the host of “Let’s Talk showbiz” on Joy News every Monday to Friday at 4:45pm.

Doreen was not the only award winner on the night, Multimedia’s Rev Mrs. Maame Yeboah Asiedu was also honoured with the Best Achiever in Media (TV). 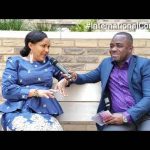