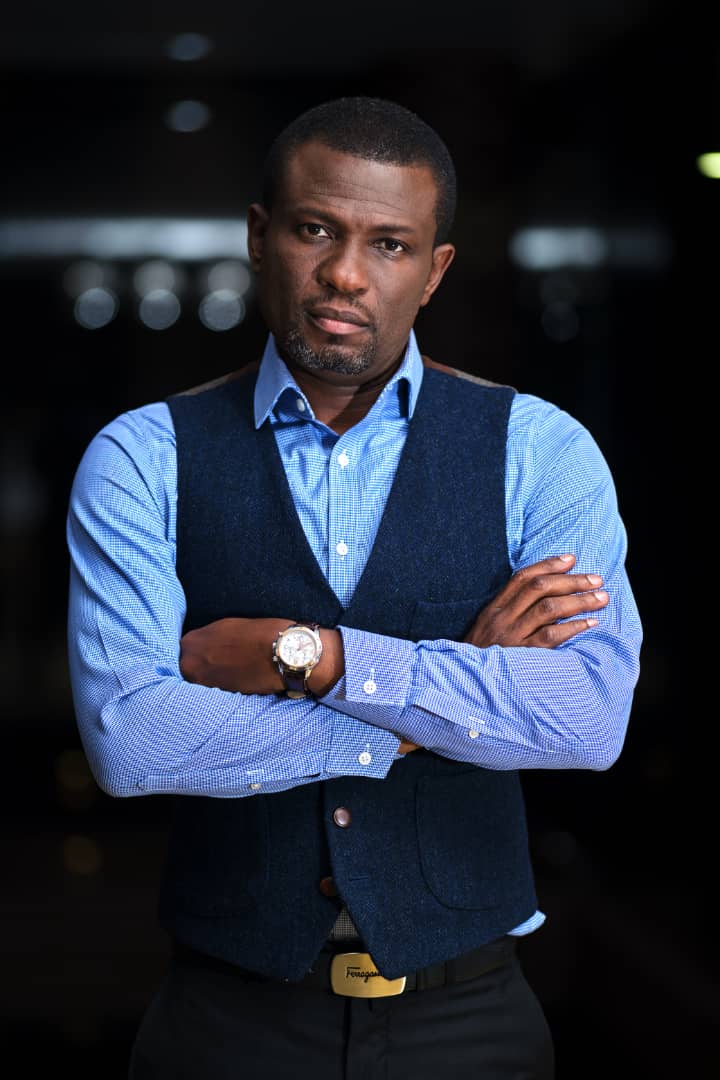 An Adentan Circuit Court will on January 18 conclude Case Management Conference and commence trial of Mark Okraku-Mantey, the Deputy Minister of Tourism, Arts and Culture, for allegedly forcibly entering the land of one, Alhaji Tony Baba.

Okraku Mantey is also facing a charge of prohibition of activities of land guard’s contrary to Section 7(1) and (2) of Vigilantism and related offences.

The Deputy Minister has denied the offences and on bail.

When the matter was called, the court, presided over by Mrs Sedinam Awo Balokah, continued with the Case Management Conference (CMC), and adjourned the matter to conclude the CMC.

The accused person is being represented by Mr Samson Lardi Anyenini.

The case of the prosecution, led by Chief Superintendent of Police Patience Mario, is that, the complainant, Alhaji Tony Baba, was an Estate Developer residing at North Legon.

The prosecution said the complainant was developing a parcel of land at Oyarifa, High Tension, which the accused person was allegedly claiming ownership of.

It said on March 3, last year, the accused person went to the site with three “thugs”, two of whom were on a motorbike and another in his (Deputy Minister’s) car to allegedly stop the complainant’s workers from working.

It said the complainant reported the matter to the Police and mentioned the accused person as the one behind the “unwarranted attacks and damages.”

The prosecution said during investigations, the accused person was contacted to report to the Police station to assist in investigations.

It said whiles the Police was waiting for the accused person, more damages were allegedly caused to the three-bedroom building on March 10, last year, with the accused person said to be identified as the one who brought and ordered the “thugs” to cause the damafe.

It said the injured persons were issued with Police medical forms to seek treatment.

The prosecution held that on March 20, last year, extensive damage was allegedly caused to the building, which was at lintel level and valued at GHC63,700. 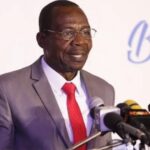 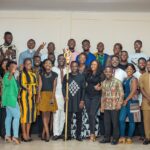