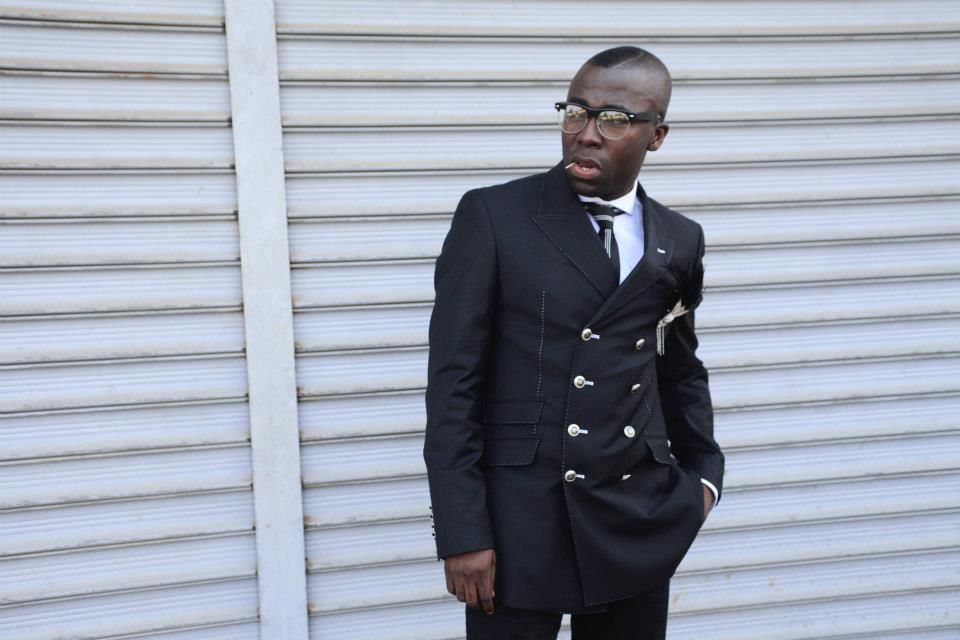 Versatile radio presenter and DJ, Andy Dosty has warned innocent Ghanaian music fans and musicians against scammers and fraudsters who are using his name on social media to scam others.

Andy Dosty who is the host of the popular morning show on Hitz FM Daybreak Hitz provided evidence of victims of those scammers in an Instagram post and lamented that it is unfortunate that a lot of people have fallen victim already.

Clarifying some of the evidences he obtained, he used the S Concert for instance and explained that he has no affiliation with the EIB network which is in charge of organizing the “S Concert” and warned that he has no obligations to contract artistes to perform on stage for the event as some scammers are claiming and engaging people in his name.

He also stated in a post captured by Attractivemustapha.com that he does not charge artistes for radio interviews.

He then apologized to fans and a section of musicians who have fallen “prey” to such faceless criminals for the inconvenience caused because of the trust bestowed on him and his brand. 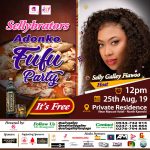 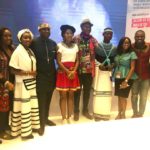