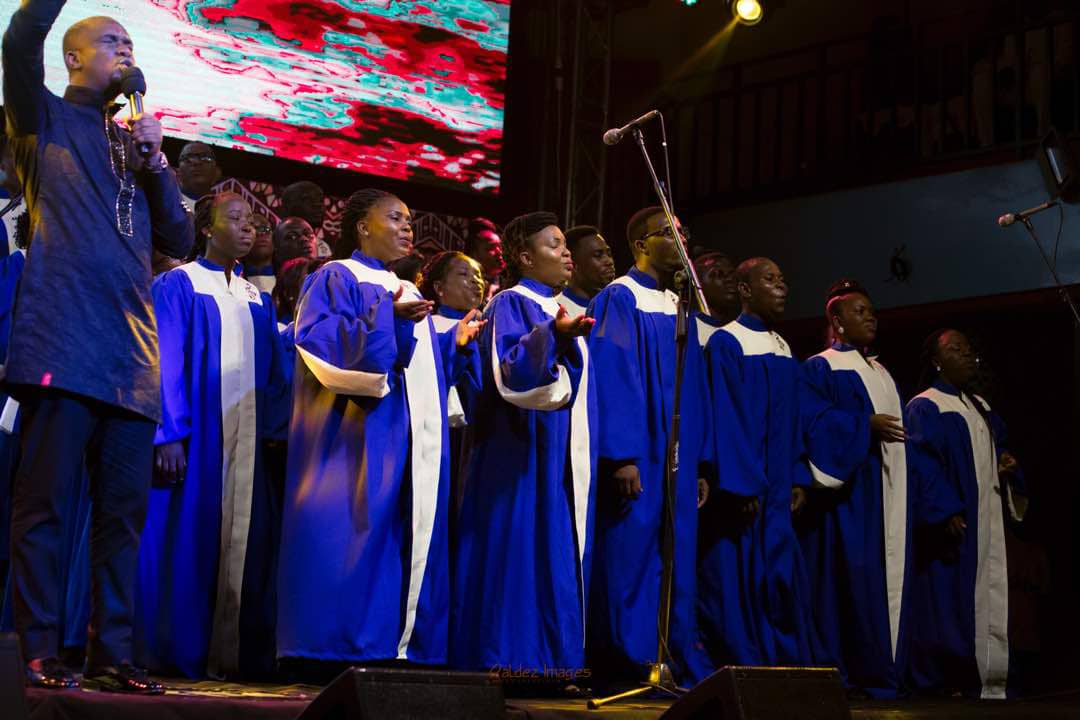 The Bethel Revival Choir, a contemporary gospel choir under the Global evangelical Church (GEC), Kotobabi in Accra has over the few years, come from all odds to become a topical issue in the Entertainment Industry across board.

The group has captured the attention of the country’s gospel front due to their ability to ‘modernize’ old traditional ewe songs coupled with their amazing vocal delivery.

With consistency and mainly adherence of Never To Give Up, they have resolved to achieve higher despite the low turnout at most of their events in the past with other unfortunate occurrence.

In the recent 3 Music Awards, the group shocked everyone by picking up awards for all 3 awards they were nominated for. The group picked awards for Gospel Song of the Year, Gospel Act of the Year and Group of the Year. They beat tough competition from several Gospel acts in the various categories.

The choir group which released its maiden album dubbed, ‘Halleluyah’ in December 2007 in an interview said, Ghanaians and Music fans should expect more works in the coming years.

”God has been good, with hard work and determination, we are at this level.

“We’ve been doing this worship thing for nine years now. The truth is that there are months we go on stage and there is nobody in the room…after all the publicity, but we never gave up” – they stated.

According to the choir group, the lyrics of their songs over the period are a prophetic declaration aptly arranged to create a personalized atmosphere for listeners and followers of God.

”We are grateful to everyone who supported and prayed for us during the 3 Music Awards. We pray for grace to take us through the VGMA as well this May, 2019”.

Bethel Revival Choir further expressed delight in the acceptance from Music lovers all across and promised to deliver more in the coming days.

The group also disclosed they will be in Togo in the coming weekend (17th April) and called on all who could make it to join them in lifting up the name of Jesus high. 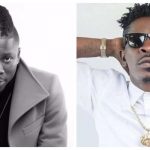 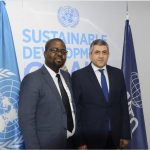