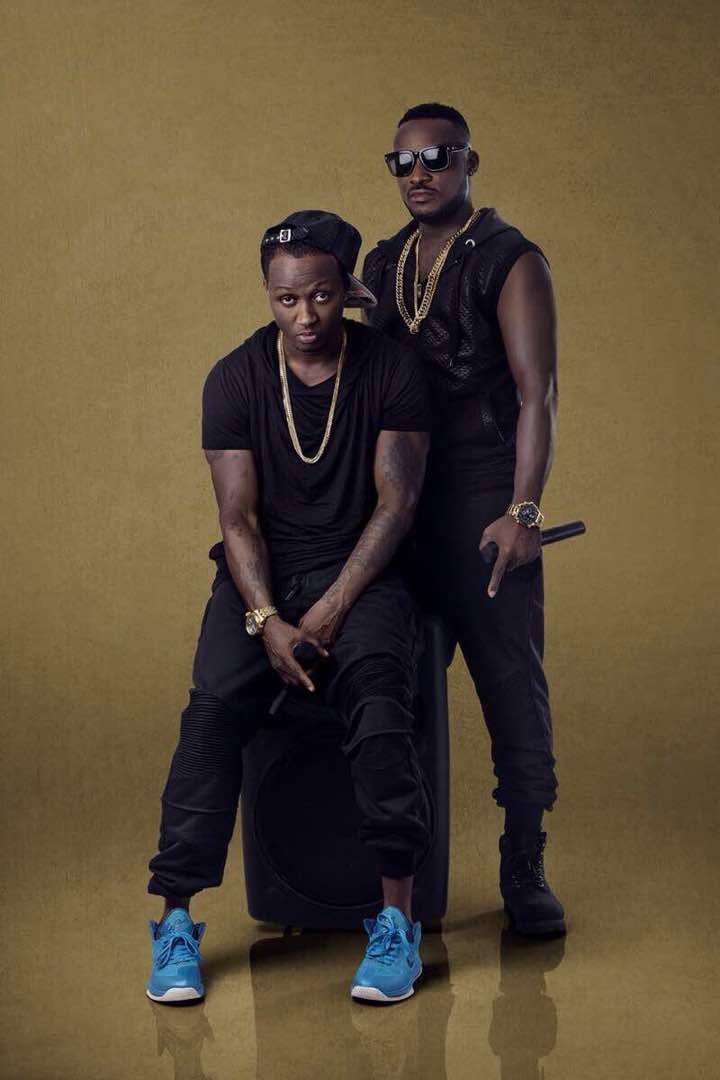 The song which is powered by the Adabraka records features talented musician Balo with the ever blazing tune champion Eyoh Soundboy behind the production.

Speaking in an interview AttractiveMustapha.com, Jeffrey Opoku Agyekum a.k.a Killy who is a member of the group hinted that they have well thought and organized plans to release more hit songs this year .

Years ago, there were rumors of a split by the group, but according to him it is false, but rather he and his other partner Luther Azameti A.K.A Papi decided to further their education which made them unable to be active with group production.

Talking about their new single he said that it’s part of an album which will be released soon and urged fans to expect a the best from them as they revive their musical career.

The group promises a catchy and splendid video for the song ” reloaded” citing artistic locations in Europe, America and Asia as chosen settings to shoot the video clips.

‘We want to shoot the clip at different targeted locations across the world because of how the music is like ‘ He added .

below is the song 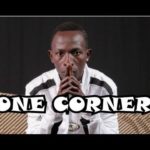 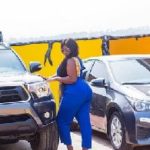