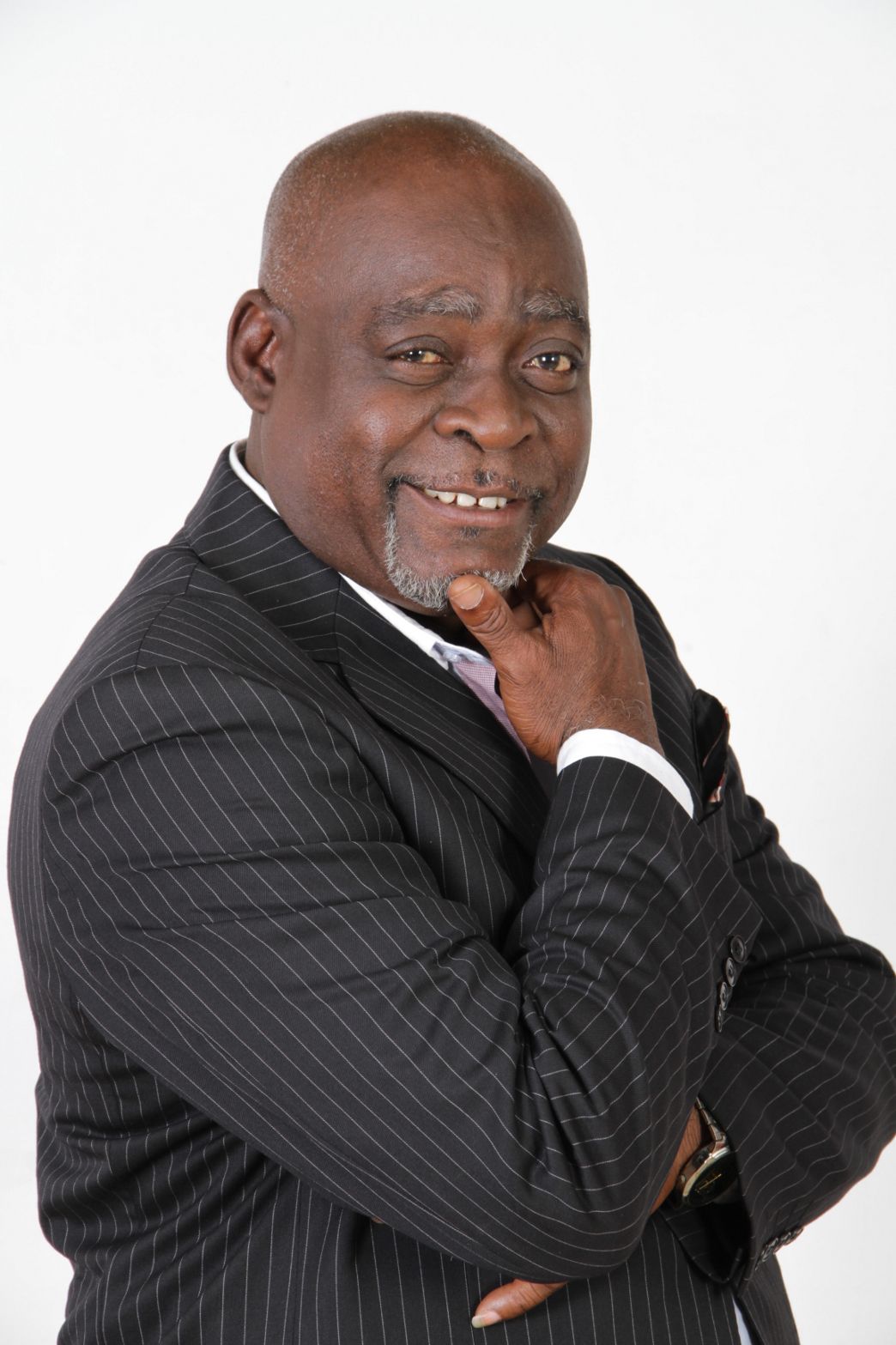 3G Media Group Doing Business as Rosette’s Multi-Service, which produces the Annual 3G Awards 2019 in New York proudly announces one of the Honorees. The Board and entire 3G Team proudly accepts the nomination of Kofi Adjorlolo, a distinguished and award-winning African movie actor whose excellence have won for him numerous awards and followers globally. His 13 years old movie career saw a fast rise to stardom unequalled by most of his contemporaries.

The 3G Awards 2019 will be held on Saturday, November 23rd, 2019 starting at 9 pm @ Berean Hall, 1661 Boon Avenue, Bronx NY 10460 (Entrance on E 173 ST). The event dubbed; “A Night of Heroes” recognizes the sacrifice and dedication of the leading trailblazers of the greater Ghanaian and Global communities.

The movie legend after 15 years as a Broadcaster to a step I from mainstream media into the creative arts and film industry where he won accolades and nomination within a short period throughout Africa and globally.

The Following are some of the awards and nominations for excellent performances during his 13 years sojourn in the African movie industry;

Investigroup is sponsoring this year’s event as well as Prestige Travel and Tours and Heavenly JIC Decoration and Event Management. Music will be provided FSR VJs headed by the dynamic DJ Prince Paul. There will also be a live performance by musical performance.

The Annual 3G Awards is represented in Ghana by Koofori and Counsellor Lutterodt.

Sponsorship packages and strategic partnerships are available and enquiries must be sent to mrcnn247@gmail.com or call; 646 833 6194. 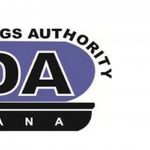 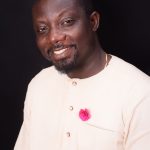