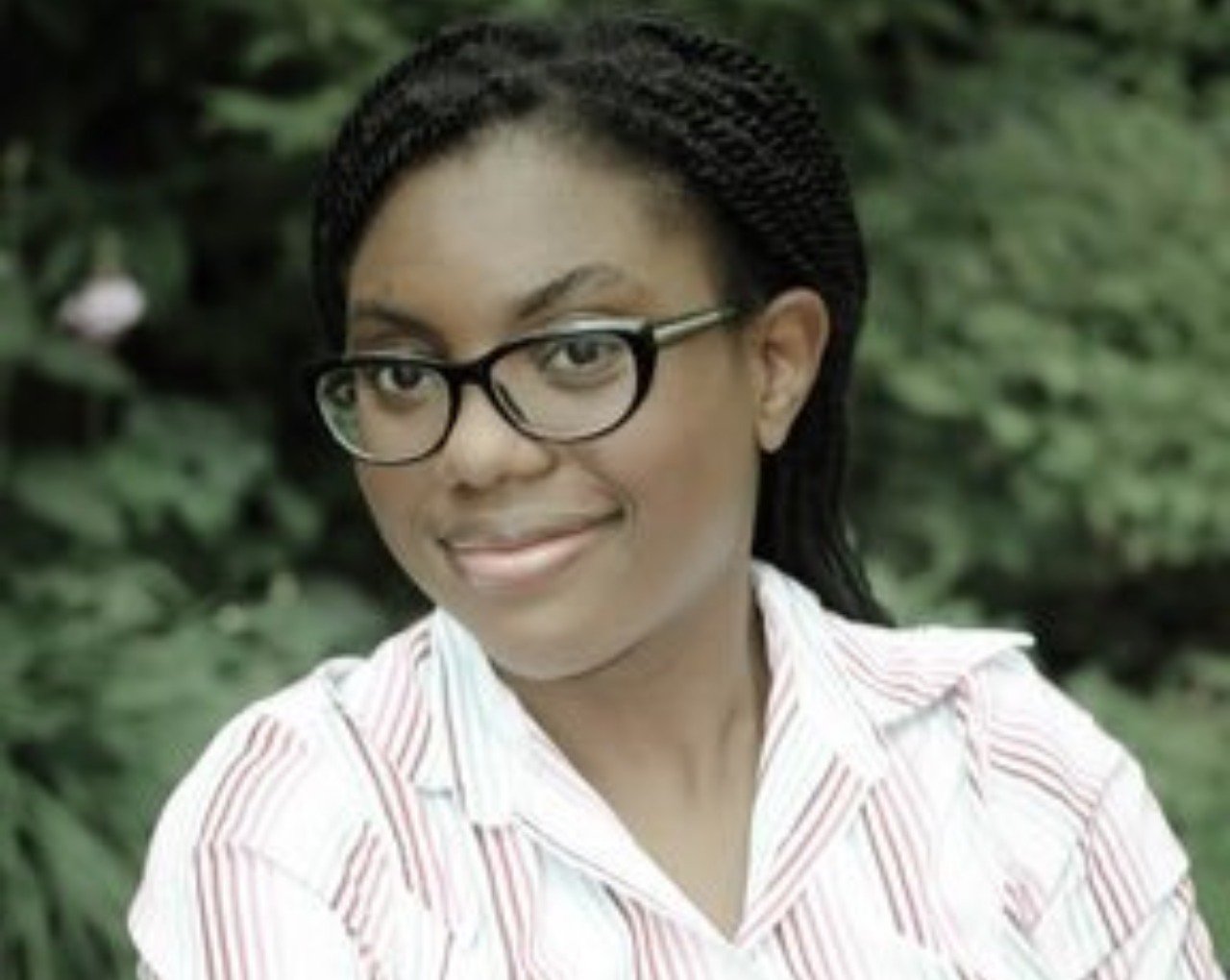 Kemi Badenoch’s ministerial appointment by the UK government for the department of children and families was announced on Tuesday, July 30.

Here are the ten amazing facts you should know about Badenoch, a Nigerian-British born politician:

1. Born in Wimbledon, London
Badenoch was born in Wimbledon and grew up in Nigeria where she had her childhood experience. At age 16, she made UK her home where she did her A levels in an FE college in London.

2. Worked part-time at McDonalds
During her study at the college, the new minister worked at McDonalds as a way to financially support herself.

3. Studied in various institutions
The minister was an engineering apprentice before she went ahead to University of Sussex to study. She is a member of of the British Computer Society. She also studied law at Birkbeck, University of London.

4. She was politically active in school
Minister Badenoch has been both a primary and secondary school governor at St Thomas, the Apostle College in Southwark and Jubilee Primary School in Lambeth.

5. Her contribution helped improve school funding
Badenoch once spoke about school funding in the House of Commons where she brought attention to a school in her constituency.

6. Badenoch made a good political move
On the very day Boris Johnson was appointed the new prime minister, she tabled a question which highlighted his campaign pledge relating to the regulations on schools and national funding formula.

7. She has been a spotlight in the Conservative party

The minister of children affairs has been a promising star in the party as she was chosen to introduce Theresa May at the party’s annual conference held in 2017. She was also put in charge of picking candidates for the 2022 general elections.

8.Badenoch is the Member of Parliament representing Saffron Walden constituency in the UK.

9. In her maiden speech on the floor of the British Parliament, Badenoch revealed that she arrived in the UK aged 16.

10. Badenoch was born Olukemi Olufunto Adegoke in January 1980 in Wimbledon, London to parents of Nigerian origin. 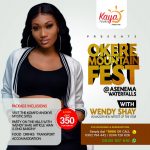 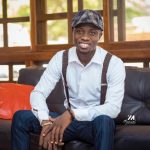