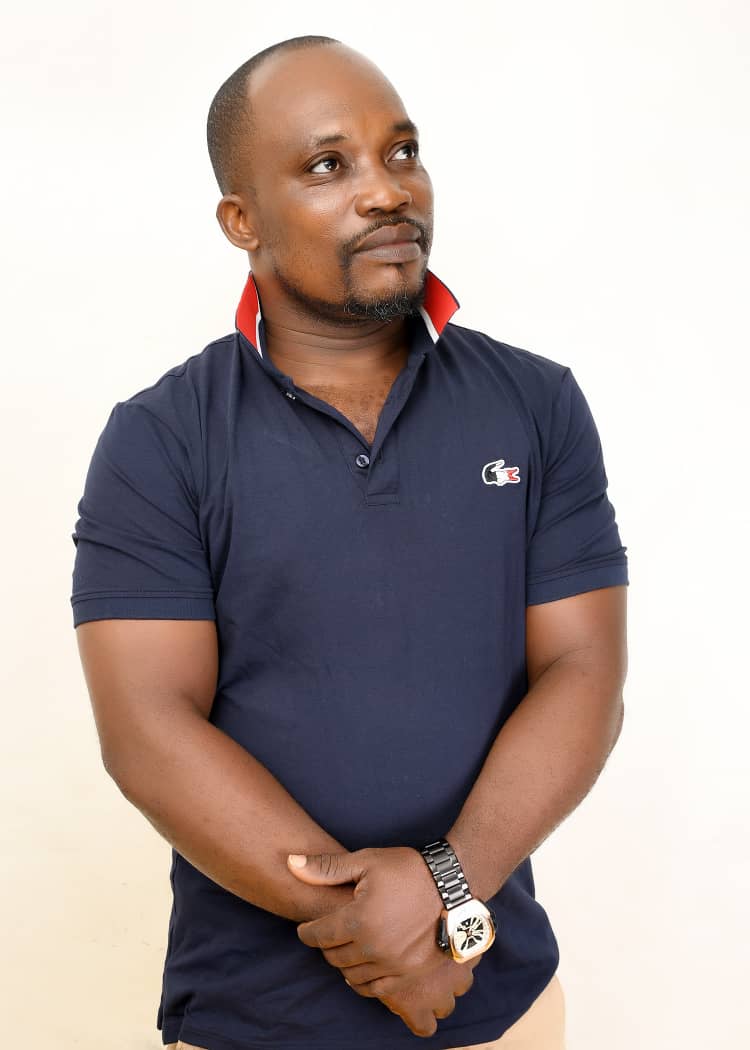 The veteran Musician who officially did a radio premiere during the week on some selected media houses said in an interview that he has lots of albums but he finds it difficult to release them because he thinks Ghanaians have not accepted him yet.

“I do highlife music, I have not released an album yet but ,
I have released 3 singles with titles
“Briabria, Aware3, Tonto Dike, and the latest one which is Memfe Mpadie”

As to when he will release an album, Naasei stated that he wants Ghanaians to accept him first.

He further explained that even though he has not achieved his target in music yet he is not discouraged and not considering giving up after 20 years at all till he reaches his peak and realizes that Highlife music will forever be celebrated in Ghana.

” Apart from the expectations to reach my peak before I quit music, I’m also doing music because of the restpect I have for highlife music and the fact that I dont want the the genre to die”.

He added that highlife music is doing well but still needs more push and men like him to keep the genre alive.

The message he has for the music industry and his fans is that they should be peaceful and unite. 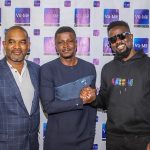 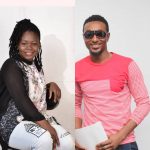