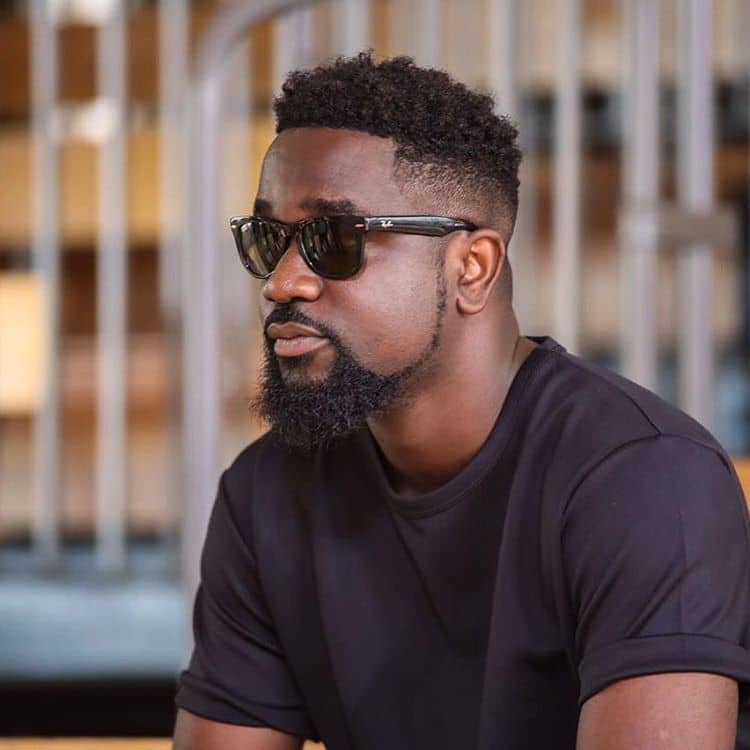 He said he was shocked by the experience.

Sarkodie’s appearance on the Podcast With MacG in Nigeria on Tuesday, June 21, 2022, revealed more facts about himself and the Ghanaian entertainment industry, with the latest being how Jay-Z’s team narrated his musical journey to himself.

He stated that his first visit to the Rock Nation was intended to preach to them about himself, but shortly after his arrival, they began telling him about his works and even others he had never heard of before.

Before Sarkodie’s revelation about his awesome experience at Jay-Z’s office, he repeated what Nigerian rapper Ice Prince said about his (Sarkodie’s) meeting with Beyonce at the 2012 BET awards.

According to him, the American songstress walked toward him, but because of how surprised he was, he didn’t notice it until she shook her head and walked back.

Sarkodie further stated that that experience was something he didn’t want to discuss in Ghana because he knew no one was going to believe that.

“I was sitting at the BET on the aisle and we have Beyoncé and her crew coming and she saw me and stood right in front of where I was sitting and she bowed her head. I was thinking it wasn’t me and so I was looking behind,” he stated.

Then Ice Prince said was you and she just shook her head and just walked off. So, when I saw her do this new project with a lot of African artistes, I was like these guys kinda know what is actually happening,” he revealed. 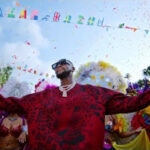