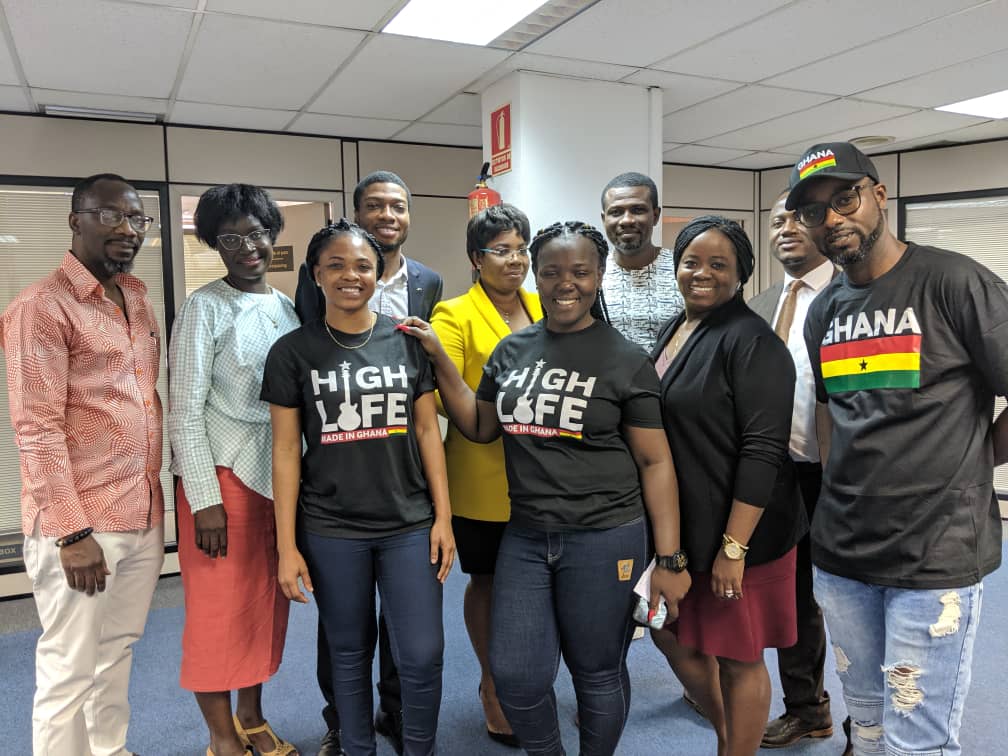 Representatives of the Creative Arts Council lead by the President, Mr. Mark Okraku-Mantey and some media personnel paid a courtesy call on the Ghana Embassy in Madrid, Spain to engage them about the Casa Africa Vis-a-Vis project and also brief them on their itinerary for activities on the team from Ghana whilst in Spain.

They met briefly with the High Commissioner H.E Elizabeth Adjei who expressed utmost excitement with the preparations so far to push the two bands (FRA! & Kyekyeku) in Spain, which forms a core part of their mandate as a mission with regards to public Diplomacy.

They also met Mr. William Manful, the Minister in the Ghana Embassy in Spain who also encourage us to do more collaborations as these to promote Ghanaian music.

Mr. William Manful expressed excitement and encouraged Ghanaians to support the initiative within the media space.

He also stated that the Embassy will be supporting Ghanaian musicians and bands in subsequent years for festivals like the Vis a Vis whenever there is an opportunity.

Speaking to the Consular, Mr. Harold Quarshie , he also emphasised that he is enthused Ghanaians are featuring on the Vis a Vis Festival and also stressed on the fact that the Embassy doee not refuse Spanish residents visas these want to visit Ghana, adding they will only do so on executive decision.

The team moves to Granada to meet with the Casa Africa team to join the two bands at Jaèn and Etnosur where the bands will be playing to a multitude of music lovers from all over the world.

The team will be back to Madrid on Monday July 22nd to connect Accra by July 25th. 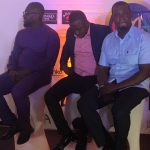 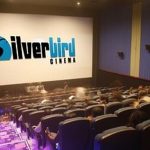