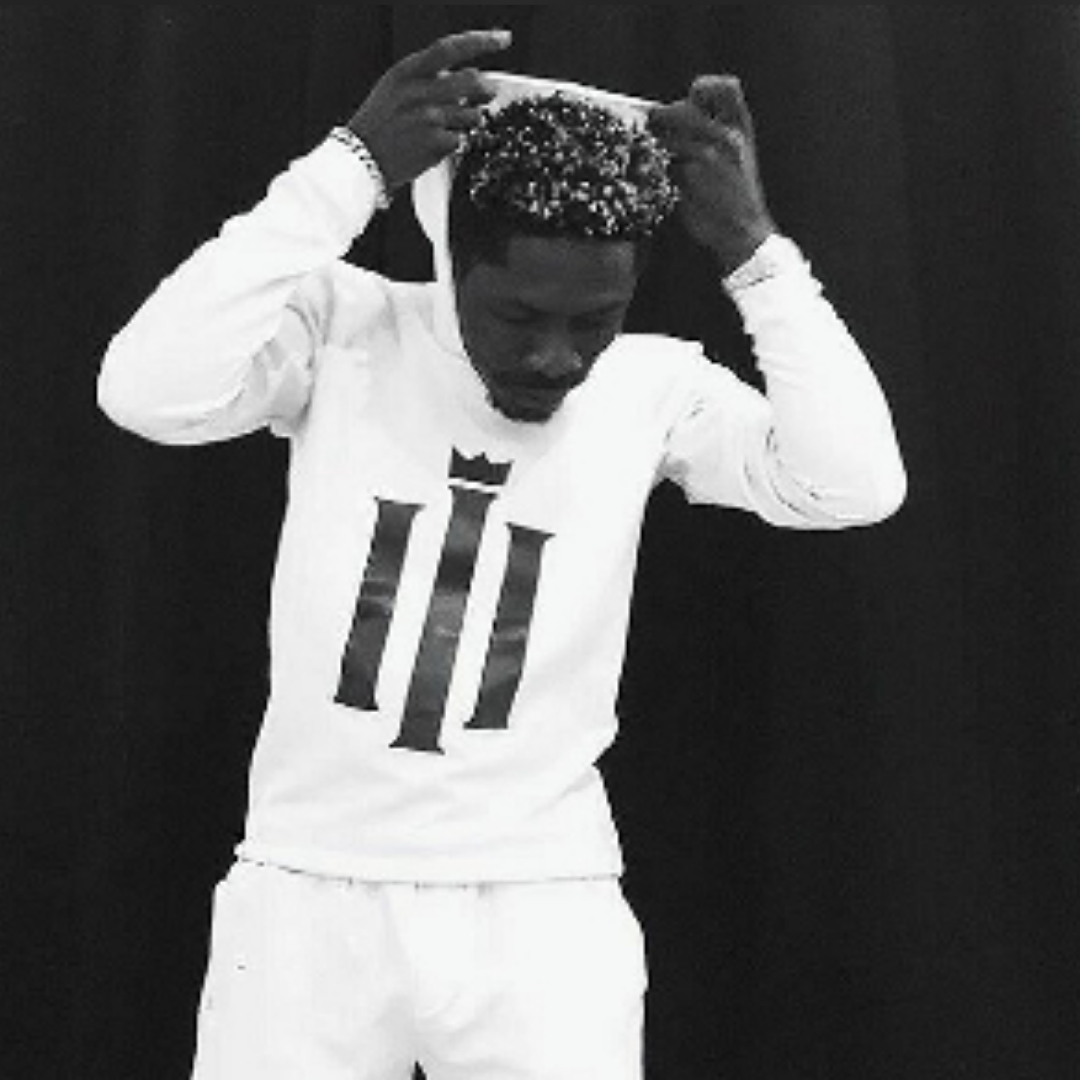 Ghanaian self-acclaimed dancehall king Shatta Wale has lambasted renowned DJ and presenter of Multimedia, Andy Dosty for using his tweet as a topic for discussion on his morning show.

Recalled that Shatta Wale in a recent tweet indicated that Ghanaian youth ‘fool’ too much reason they fail to hustle to get money and end up being ‘broke’.

” My next videos are going to be WACK to some illiterates in Ghana alone but Africa and the World will Applaud me, my fans and my team for putting up such a hard work…Don’t be a Fool!!! Too much fooling in Ghana are not making the youths of today know how to hustle for money.”

However, his tweet sprung up several reactions on social media and as part of Hitz FM’s Daybreak Hitz show the SM boss’ tweet was used as the ‘BIG Story’ on the headlines segment of the most listened to morning show.

Harsh comments trooped in over Shatta Wale’s tweet that the Ghanaian youth fool too much reason for the high unemployment rate in the country.

Shatta Wale who got infuriated that his tweet was used as the ‘BIG STORY’ on the Daybreak Hitz Show and amassed lots of bashing from listeners of the morning show attacked the host of the show Andy Dosty by responding to his tweet.

According to Shatta Wale, the youth in his tweet was referring to people like Andy Dosty who aims at tarnishing his image by discussing his ‘tweet’ .

The ‘Kaikai’ hitmaker cautioned Andy Dosty to be very careful because he is digging his own deep pit.

He tagged the renowned radio presenter as ‘All knowing’. 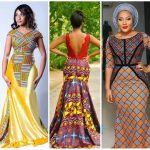 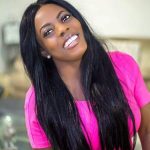