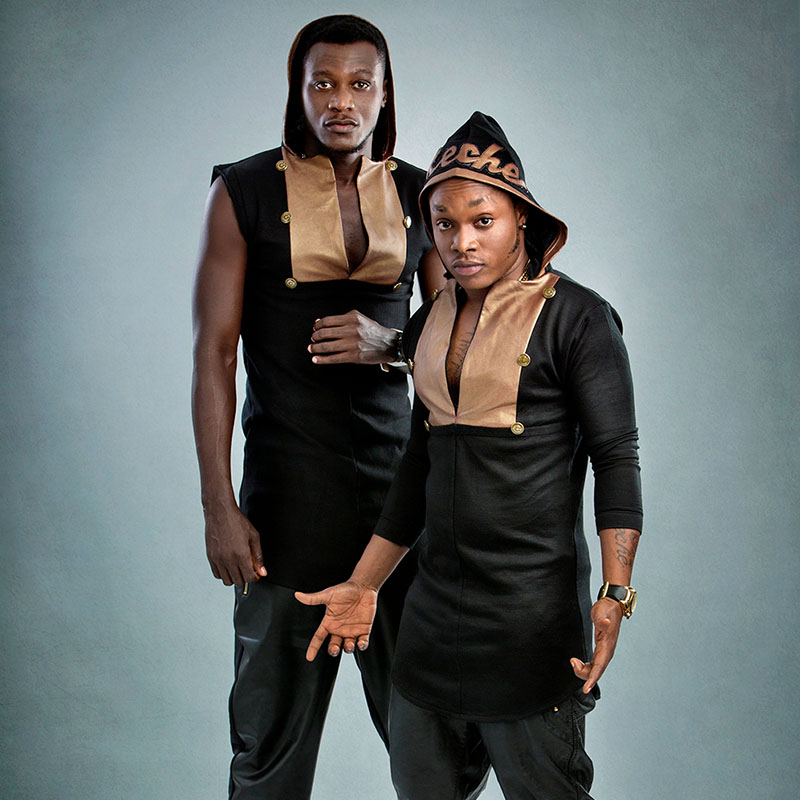 Music duo Keche, made up of Joshua Ampah and Andrew Cudjoe has said having overcome all the things that are likely to break up a group, nothing including woman can separate them in their current state.

They made this revelation while talking about why music groups split after working hard to catch the eyes and hearts of the public on the ‘Best Entertainment Show’ on Okay FM last Friday.

“The women(Andrew’s wife) was so much in love with brand Keche even before the marriage came in the line so whatever happens, she makes sure it does not affect the brand Keche so nothing can separate us including woman” – Joshua said.

He added, “God knows I can’t do this alone, reason he brought Andrew my way because I started as a single Artist. And since Andrew came in the game too, Keche has been recognized by the masses so the brand is first target of protection over all differences”

Andrew further indicated that, they have made a vow to keep the brand Keche because it is the name that feeds them.

“We see Keche as a company and it is the reason we are where we are now. Once you value the company you work with and give it all the necessary attention it needs despite whatever differences, it will definitely survive. It’s not that easy to build up a brand to become this popular so we won’t use just a day to crash it” he said.

About a year ago, Keche signed a new contract with Golden Empire Legacy and the duo said they are happy with the deal.

“We are putting in our best to make sure that Golden Empire Legacy made the right decision by investing in the Keche brand. We are grateful for the deal and we won’t disappoint,” Joshua said

The group has a new song titled No Dulling featuring afrobeat act, Kuami Eugene which is receiving good reviews on social media. It follows the premiere of their song Odo, which according to them the video was shot in Dubai with some huge budget.

The group was formed in 2004, and in 2008,they released their first radio single tilted Omogemi. They followed up with Ring My Bell featuring Sarkodie the following year and they have not stopped since then. They have hit songs like Pressure, Sokode, Slow Motion, Aluguntugui, Diabetes and more.

In 2011, the Keche group was recognized as a Global Ambassador for Peace by the then Liberia’s President, Ellen Johnson Sirleaf.

Following that, the group also performed at the UN Peace concert in Monrovia, Liberia in 2014, which gave the group recognition across Africa. 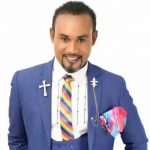 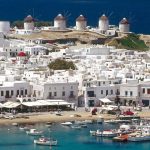