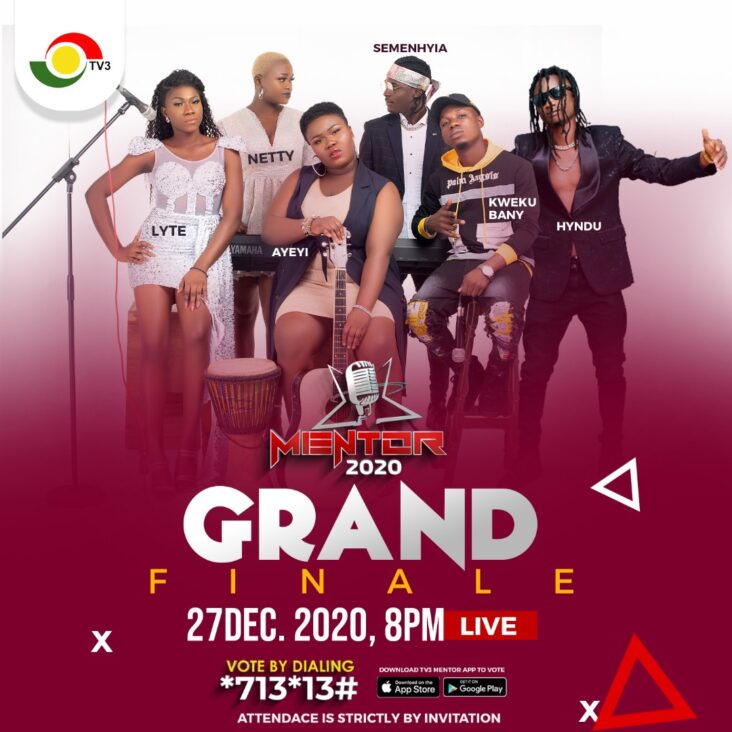 GHANA’S leading television channel TV3 has promised its viewers of some fireworks in TV3 Studio B during the final of the 2020 edition of its leading music reality talent show, Mentor. In keeping with the theme “Own The Stage”, this season’s edition of Mentor was designed to groom young musicians with raw talent to become stars.
And this Sunday December 27, Studio B will become the final battlegrounds for the six remaining contestants Kwaku Bany, Ayeyi, Netty, Semenhyia, Lyte and Hyndu, as they slug it out to determine which among them would win the top prize and the bragging rights at stake.

It has been both enthralling and entertaining Sunday nights over the past three months when 16 contestants chosen across the country performed to the judges, studio audience and the millions of viewers of TV3 week in and out in the leading music talent reality show on Ghanaian television.

This Sunday will bring everything to a head as the six finalists perform their swansong for the judges and the voting public to choose one of them to win the season on a night that promises to be even more entertaining.

“It has been exacting, but very interesting thirteen weeks of live television production with these young talents who gave off their best with great performances every single week and we are happy that one of them would have his or her efforts crowned on Sunday,” said Francis Doku, General Manager of Television at Media General.

The 16 contestants in the “Own The Stage” edition of TV3 Mentor were chosen from four zones namely Northern, Central, South Western and South Eastern by the four judges, Edem, Bessa Simons, Adina, and Appietus respectively.
Netty, Don Rhymer, Rhoy, O’Bouy (Northern Zone), Abyna Morgan, Zara, Xnaiq, Lyte (Central Zone), Hnydu, Gibichris, HD, Kweku Bany (South Western Zone), Semenhyia, Sena Vocals, Mandy and Ayeyi (South Eastern Zone) were unveiled in early October as contestants in the 2020 edition of the show.
“It is unfortunate that 10 out of the 16 of them fell off along the way, in keeping with the rules of eviction for the show,” Francis Doku mentioned, “however, we do not take for granted the value each one of them brought to the show and what they took from it as lessons to enhance their chosen craft or musicianship. We believe that all of them are winners, regardless of who is adjudged winner on Sunday.”
At the launch of the season of Mentor in August, the GM for Television noted that “beyond offering a platform to discover extraordinary talents, we seek to add value and equip these young musicians with the requisite music business knowledge, industry insights and support to transform them into global stars”.

He further said “around the world, music is a multimillion-dollar industry and a major contributor to the Gross Domestic Product of countries. We at TV3 are convinced that when the right structures are built and activities within the Creative Arts sector streamlined, our music industry could potentially become a huge contributor to national development hence our efforts at helping to identify, nurture and hone young talents to contribute to the industry”.

Throughout their stay in the Mentor house, the contestants had sessions with some of the biggest musicians on the continent including the Reggie Rockstone, Shatta Wale, Kuami Eugene, Dan Grahl, Kelvyn Boy, Nigerian musician Ice Prince Zamani, social media strategist Stephen Boadi and others to improve their knowledge of the industry and the business of music.

The night will witness other great performances including one from the reigning winner of Mentor Reloaded, Optional King, some of the previous contestants in Mentor and dynamic music duo Keche.

Come this Sunday each of the six young talents will perform their own song and another song they will chose for the judges and the public to choose one of these will walk away with the top prize. The ultimate prize for this season is a brand new vehicle, GHS10,000 cash, 2 mastered songs, and GHS50,000 worth of airtime across all Media General platforms – radio, television and digital. 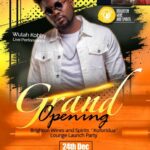 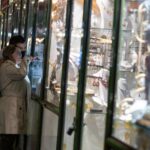