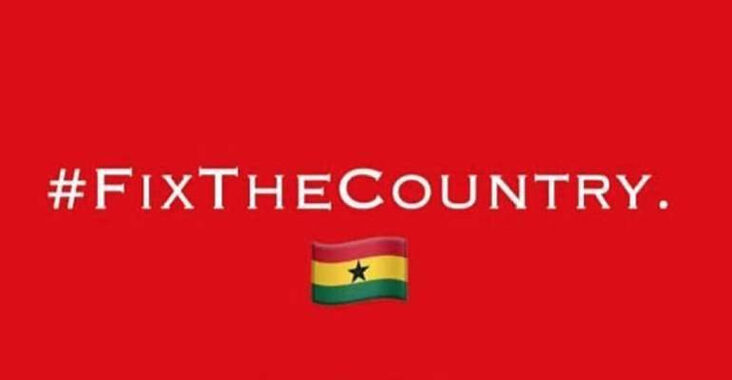 The #FixTheCountry protest scheduled for May 9 will still come off as planned.

The Conveners for the social campaign says the protest will come in a new format with remote demonstrations from individuals.

Members who believe in their course are asked to wear black attire tomorrow.

“We are declaring this Sunday [May 9, 2021] as a day to serve our Motherland. Remember to honour Mother Ghana by wearing black to tell her that you will not give up on her,” the conveners said in a statement.

In addition, “on each hour between 1 pm and 4 pm, we are inviting everyone including trotro, taxi, and Uber drivers, and okada riders to blow their horns for 1 minute.”

“On each hour between 1 pm and 4 pm, we ask all of you at home, in all your communities to bang on utensils for 1 minute,” the statement added.

The conveners also said sympathisers could choose “to stand alone anywhere, including at vantage points in your community holding placards or signs with the hashtags. Please be assured that the May 9th protest has not been planned as a one-off event.”

The movement started last weekend with Ghanaians expressing their displeasure at the Akufo-Addo government over the hardships in the country.

The conveners had hoped to gather supporters for a demonstration but had to change plans after the Ghana Police Service secured an injunction against it.

The court that granted the police’s request ruled that the planned protest would not be able to come off until the restriction on public gatherings is lifted.

The conveners of the protest have moved to challenge the injunction at the Supreme Court.

The hearing challenging the injunction has been scheduled for June 8, 2021.

Find below the full statement 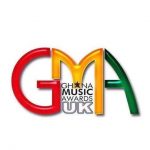 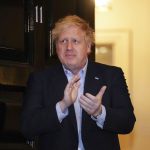