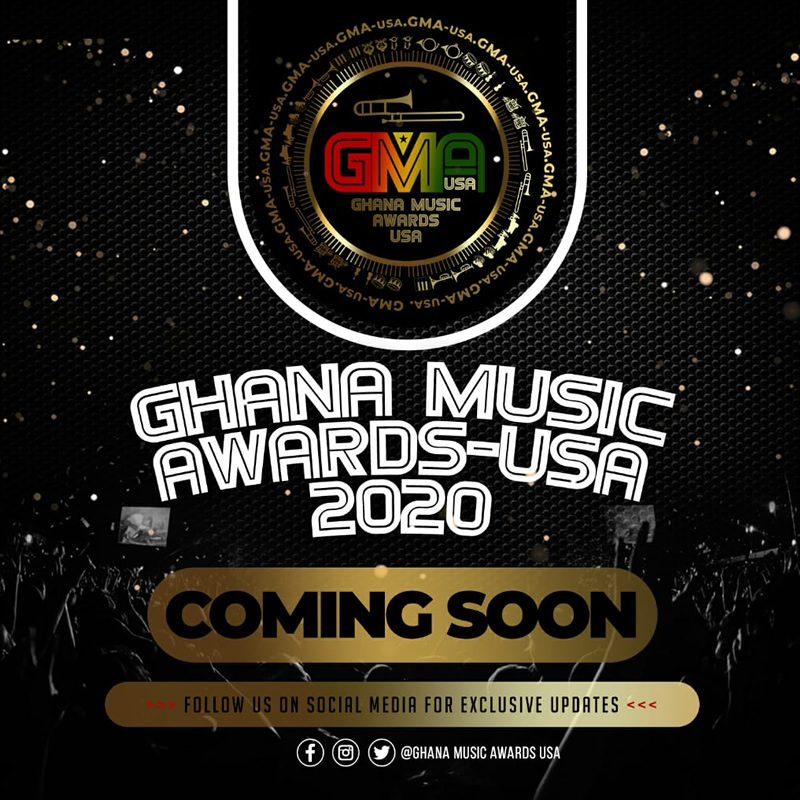 Organizers of Ghana Music Awards USA, Don’s Music Production, 2Geez Entertainment and Highlife Media has stated that the standards of the awards scheme is that of BET Awards .

According to the Chief Organizer of the scheme, Mr Godfred Wiafe also known as Gee, they want the scheme to be the most respected awards scheme in the diaspora and Ghana entertainment industry.

Gee made this known in an interview with DJ Nyaami on SVTV Africa.

He noted that, together with his team, they will work hard to elevate the scheme’s clout in this year’s and the subsequent ones.

The 2020 edition of the Ghana Music Awards USA is set to be launched on 18th January 2020 in New Jersey, USA and 28th March 2020 in Accra-Ghana respectively.

SVTV Africa will bring to you the official nominations list for this year’s edition which has sampled several hardworking talents across the music scene in Ghana and in the USA.

The annual event which is organized to celebrate and honour Ghanaian Entertainers in and outside Ghana aims at extending the advancement of the Ghanaian music industry both home and abroad, into a universal market for worldwide acknowledgement of Ghanaian innovative work.

The event, which is being organised by Don’s Music Production in partnership with 2 Geez Entertainment and Highlife Media, is expected to attract a large number of stakeholders, including international artistes from Africa, Europe and the United States. 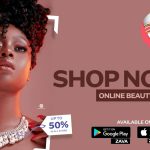 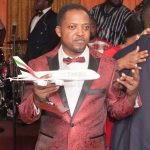