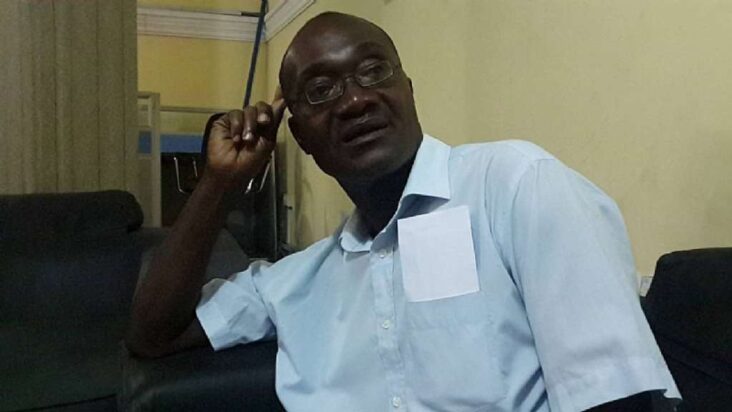 Jagger Pee and Gemann were thrown behind bars following the shooting of a taxi driver in 1995 by the latter. Gemann, was convicted of first-degree felony and sentenced to death by hanging on May 15, 1996 while Jagger Pee who was said to have hassled the taxi driver and was holding him before the shooting – also got a life sentence.

Speaking in an interview on TV3 on Friday, August 20,2021, Gemann, while answering a question in line with the current situation of Jagger Pee said he has no idea about him.

“No because you see there are some friends known as fair-weather friends…Fair-weather friends are people who will hang around with you when the weather is good. When the weather is bad, they will turn their back on you. So it’s not every friend that is a friend but you see, you will get to know your friends when you are in trouble and that is one of the things that…you see when you are famous people will hang around you.

“You are known as groupies but tomorrow when you are in trouble they will not be there. They will move on to the next and God allowed me to go through that for a purpose. So today I have brothers and I don’t have friends.”Gemann said.

Responding to Gemann’s comments on Hot 93.9FM, Jagger Pee stated emphatically that he doubts if the former is truly a Pastor. According to Jagger Pee, “if the family of the murdered taxi driver has forgiven Gemann, why can’t he also forgive me for not just coming to pay him a visit…Is it a crime when you refuse to visit someone? “He is a Pastor, and I am also a member of a Church… he should learn about the Bible well”. Jagger Pee added.

Watch the video below 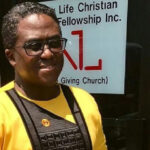 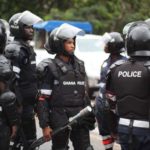