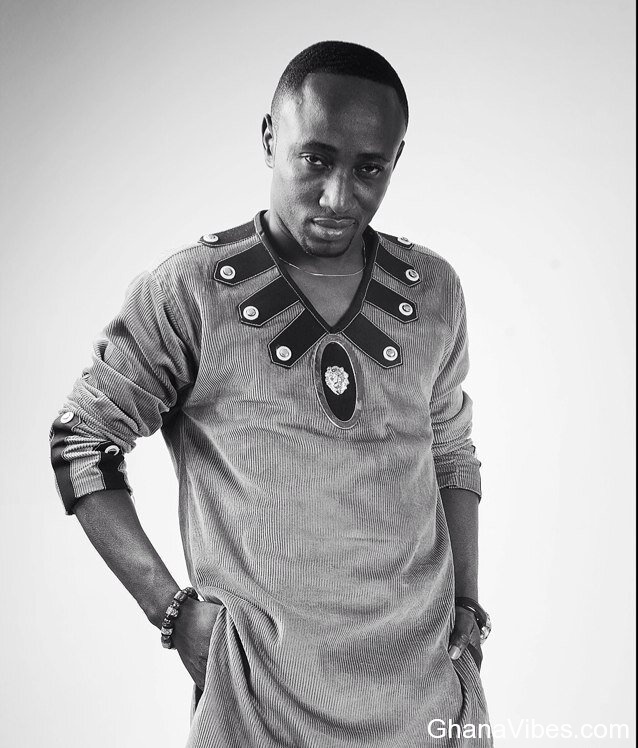 The Communications Director of Charter House, George Nii Armah Quaye, has hinted on Showbiz Agenda on Zylofon 102.1 FM that the VGMA board will be unveiling the nominees for another category called the Artiste of The Decade as soon as practicable as part of the 20-year success of the music awards scheme.

In an interview with Sammy Flex on his influential radio programme on Monday 18th March 2019, he revealed that the board is still not through with the selection hence the silence on that category. T

he artiste of the decade category is to honour an individual artiste who has been able to stand the test of time for the past 10 years ( a decade) in the music industry with a greater level of influence.

Though George was not emphatic on the day of the release of such names, he was sure it will come early April before the rest of the activities start rolling for this year`s VGMA.

In another development on the same show, manager of reggae and dancehall artiste Ras Kuuku put Charter House on a blast adding that they called him with his artiste that they should come for their invitation because they have been nominated only to realize that their name did not come any where close to the nomination.

“I don`t know why they will invite us and not nominate us. My artiste did better than most of the nominated artistes in the categories of reggae and dancehall and i see this as calculated attempt to frustrate us” Biggest Boss, Ras Kuuku`s manager revealed via a phone interview.

This allegation George Quaye refuted, calling it a blatant lie and a direct attempt to make the board look bad.

Watch and listen to the interview on Zylofon 102.1FM Showbiz Agenda with Sammy Flex and subscribe to the channel for latest updates. 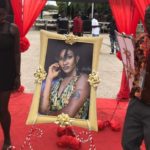 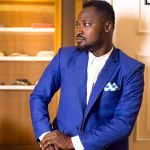